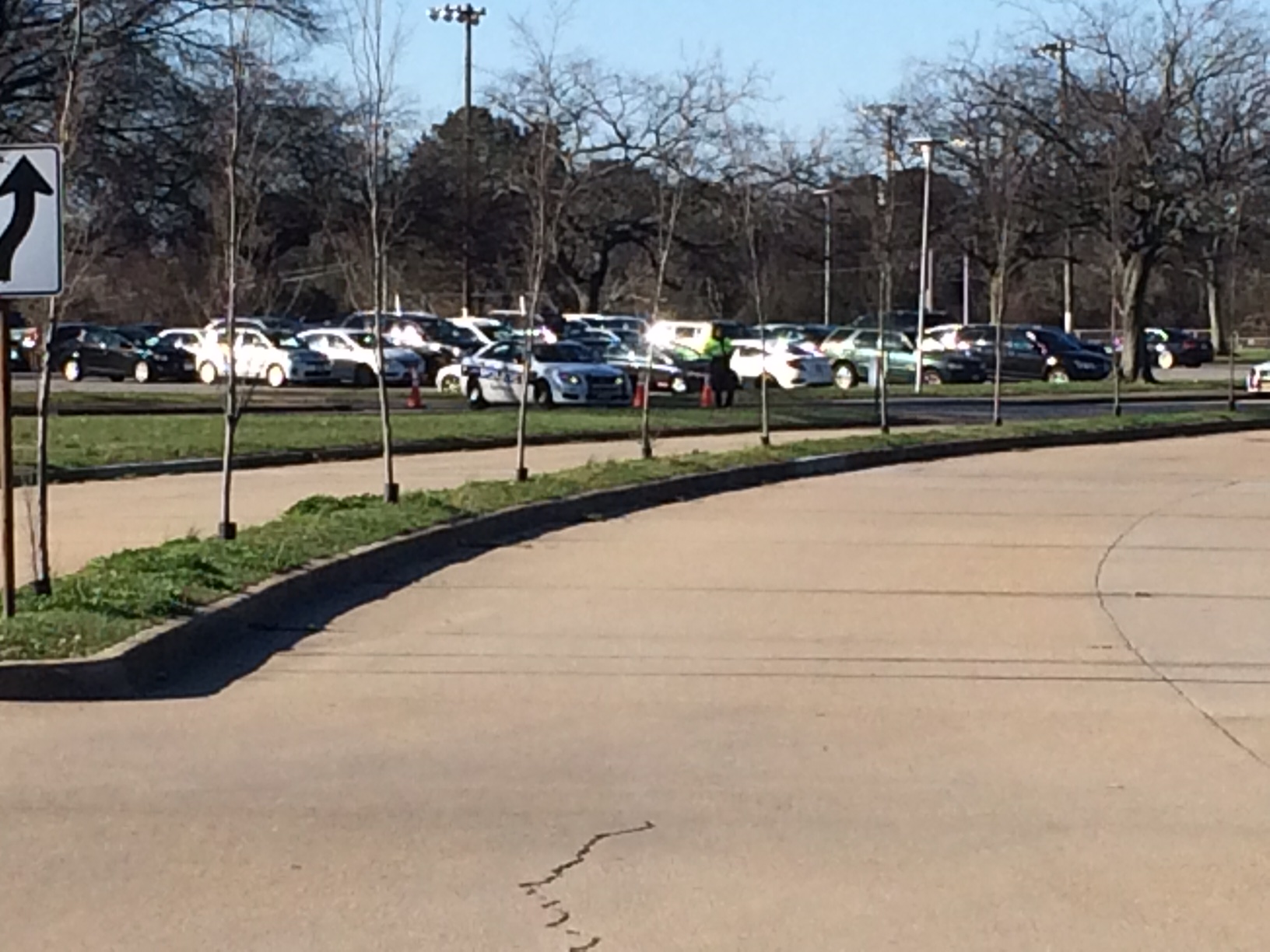 Norfolk, Va. – Police and fire crews were at Lake Taylor Middle School on Tuesday after a reported bomb threat, according to the Norfolk Police Department’s Twitter.

The school was evacuated while police investigated the incident.

Police said there were no devices found and determined the situation was clear just before 10 a.m.