Suffolk, Va. – A Suffolk store owner was robbed at gunpoint in a parking lot on Tuesday evening police say. 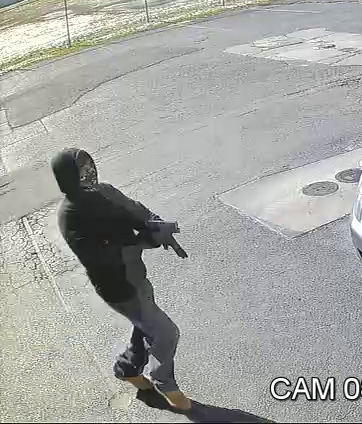 This happened in the parking lot of the Supreme Park and Shop in the 400 block of E. Washington Street in the downtown area.

An officer was flagged down by a citizen after he found the woman crying in the parking lot.

Police say the suspects are described as two black males, believed to be in their late teens to early 20s.

One had a medium build and wore a black hooded sweater, blue jeans and brown Timberland boots. He had a bandanna over his face.

The second subject had a thin build and was wearing a dark hoodie and blue jeans.

Both of the suspects ran away after getting the purse.