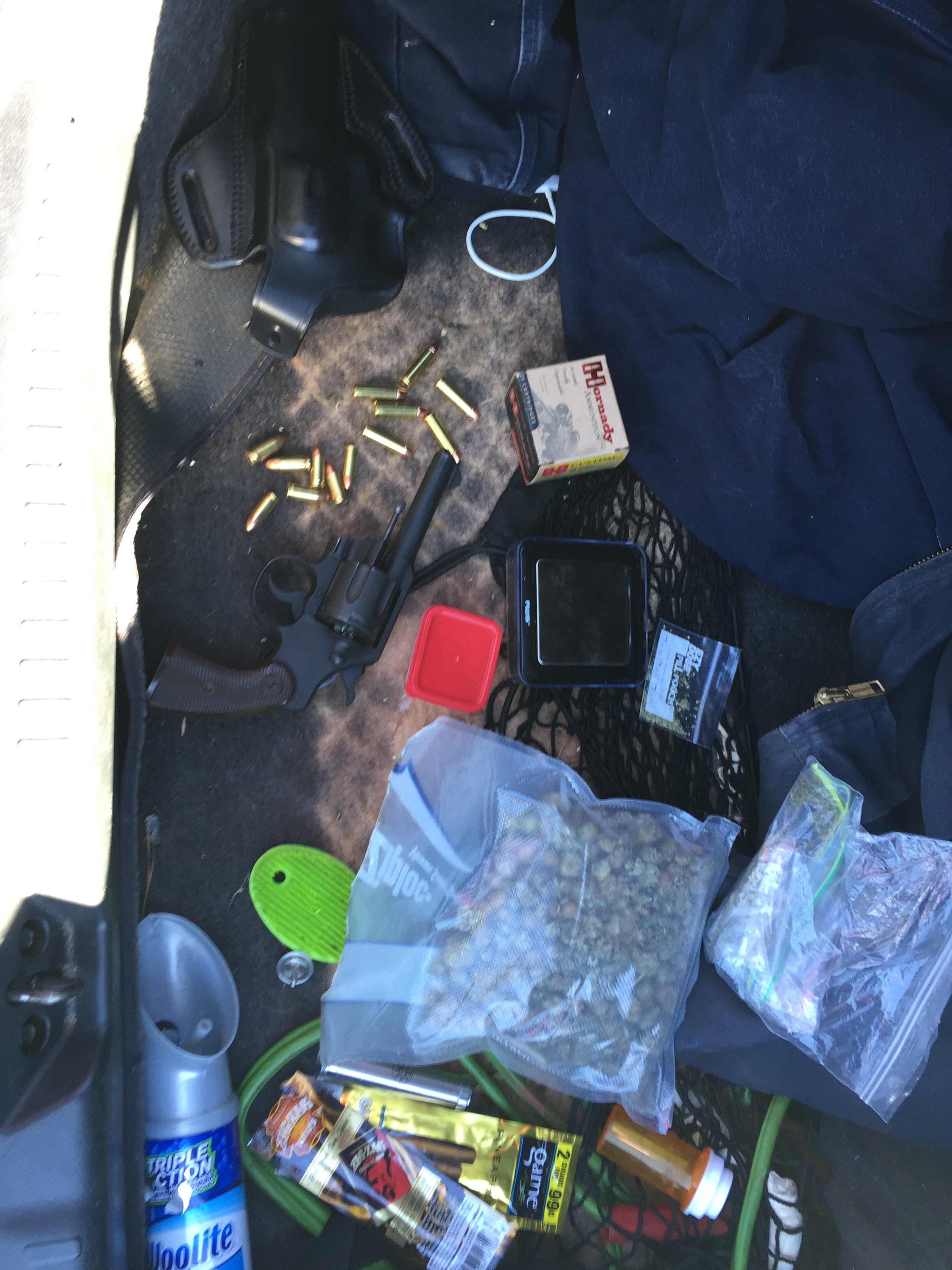 The Student Resource Officers assigned to the high school investigated the situation immediately after receiving the tip.

Officers found a handgun and narcotics in the student’s vehicle, which was on school property.

The student was charged with possession of handgun while on school property and possession with the intent to distribute narcotics, namely marijuana.

The teen was taken into custody and turned to Juvenile Intake for processing. Charges are being referred to the Commonwealth Attorney’s Office for prosecution.