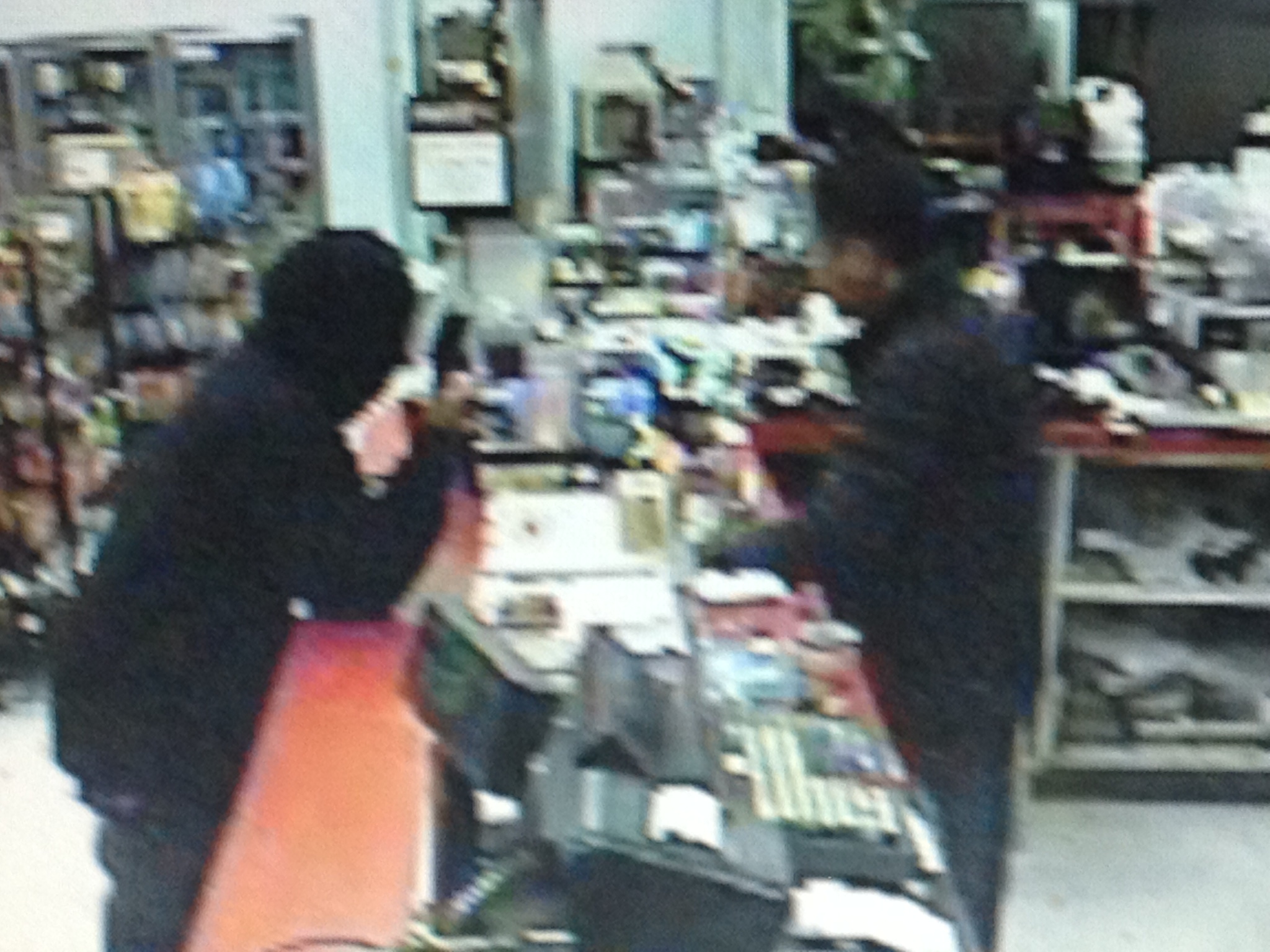 Portsmouth, Va. – Portsmouth police are looking for a man who tried to rob a gas station on Thursday night.

Police received a call about the incident at 6:49 p.m.

The incident happened at the Shell Gas Station in the 900 block of Effingham Street.

Detectives say the suspect went into the store armed with a knife and demanded money from the clerk.

The clerk refused and the suspect left the business without any money.

The suspect is described as a black male in his mid twenties that stood approximately 5’8″ – 5’10” tall and weighing 130 pounds.  He was last seen wearing all dark clothing and armed with a knife.