Man taken into custody after barricade situation in Hampton

Hampton Va.- Police were on the scene of a barricade situation in the 2900 block of Leta Court Saturday afternoon.

According to dispatch officers received a call around 2:00 p.m.  for a domestic dispute.

When officers arrived they were met by a woman and a child who had left the home.

Police say 44-year-old Tony Westry  armed with a gun ran back into the home and refused to talk with officers.

Hampton Police SWAT team and Negotiations Team were called out to scene.

Police were able to make contact with Westry and he was taken into custody without incident.

Westry remains in custody at the Hampton City Jail. 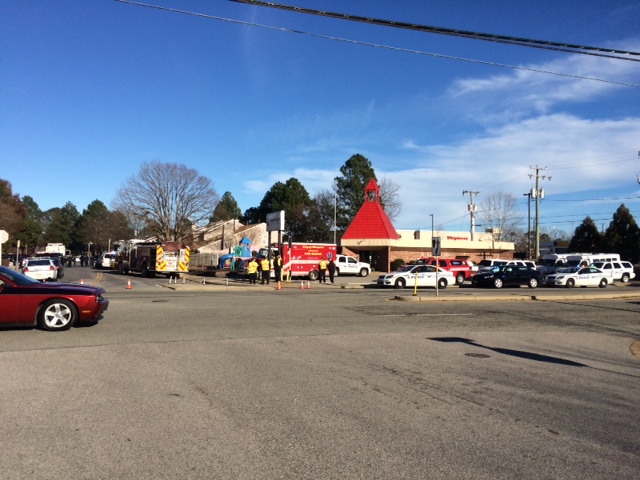