Virginia Beach, Va. - Devante Jamal Williams, who is accused of shooting his mother, was arrested on February 9 in Los Angeles, California.

On February 4th, a woman was shot in the 1700 block of Kitimal Drive, in the Ocean Lakes area of Virginia Beach around 7:30 a.m. Officials believed that her son, Devante Jamal Williams pulled trigger.

She was then transported to the hospital with serious but non-life threatening injuries. According to her other son, she is home from the hospital.

Police say that 20-year-old Williams is currently in the custody of Los Angeles police waiting to be extradited back to Virginia.

He left the scene in a 2014 red Toyota 4-door vehicle with Virginia tags “PROSPER”.

Williams is charged with attempted murder, possession of firearm by felon, use of firearm in commission of felony and carjacking.

On his bond hearing on February 25, he was charged with domestic incident after he was extradited from California. He has until March 8 to find an attorney.

Police have not yet released motive information.

A childhood friend of Williams' says that he can't believe what happened.

The suspect's brother told NewsChannel 3 that he wants to ask his brother why he would shoot their mother.

The man's father had a message to give to his son. He wants him to know that he loves him but wants him to be held accountable and they want to be able to get him the help he needs.

Dad's message to son wanted for shooting mom: family loves u, u need to be held accountable, and we want to get u the help you need @WTKR3

Authorities say the incident is "domestic in nature." 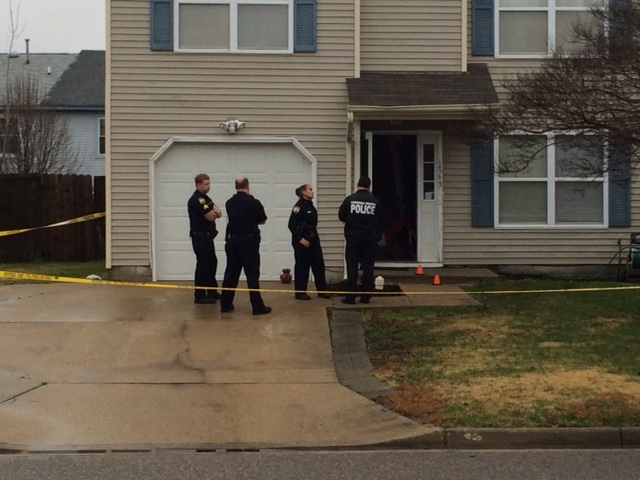 Due to the location of the shooting and the search that was ongoing, Ocean Lakes High School and Ocean Lakes Elementary School were on a lock down as a precaution.