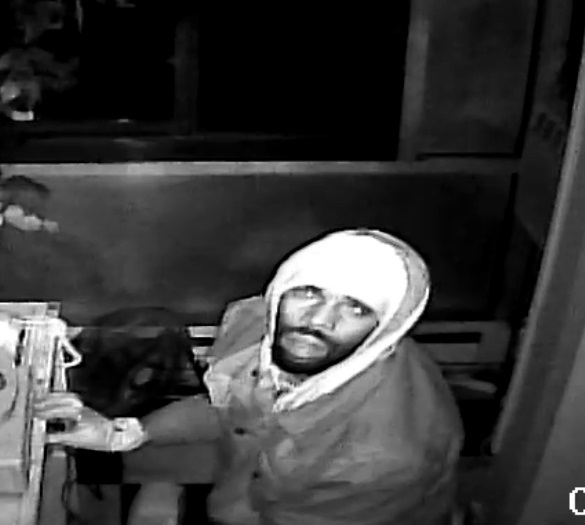 Norfolk, Va. – Norfolk Police detectives are looking for a man who is believed to be responsible for breaking into five different businesses between January 22nd and February 7th.

In four of the burglaries, the man stole cash from the businesses.

The burglaries occurred at the following locations:

If you recognizes this man, or know anything about these commercial break-ins, detectives encourage you to contact the Norfolk Crime Line at 1-888-LOCK-U-UP.