24 charged in ‘National Day of Johns Arrests’ in Newport News 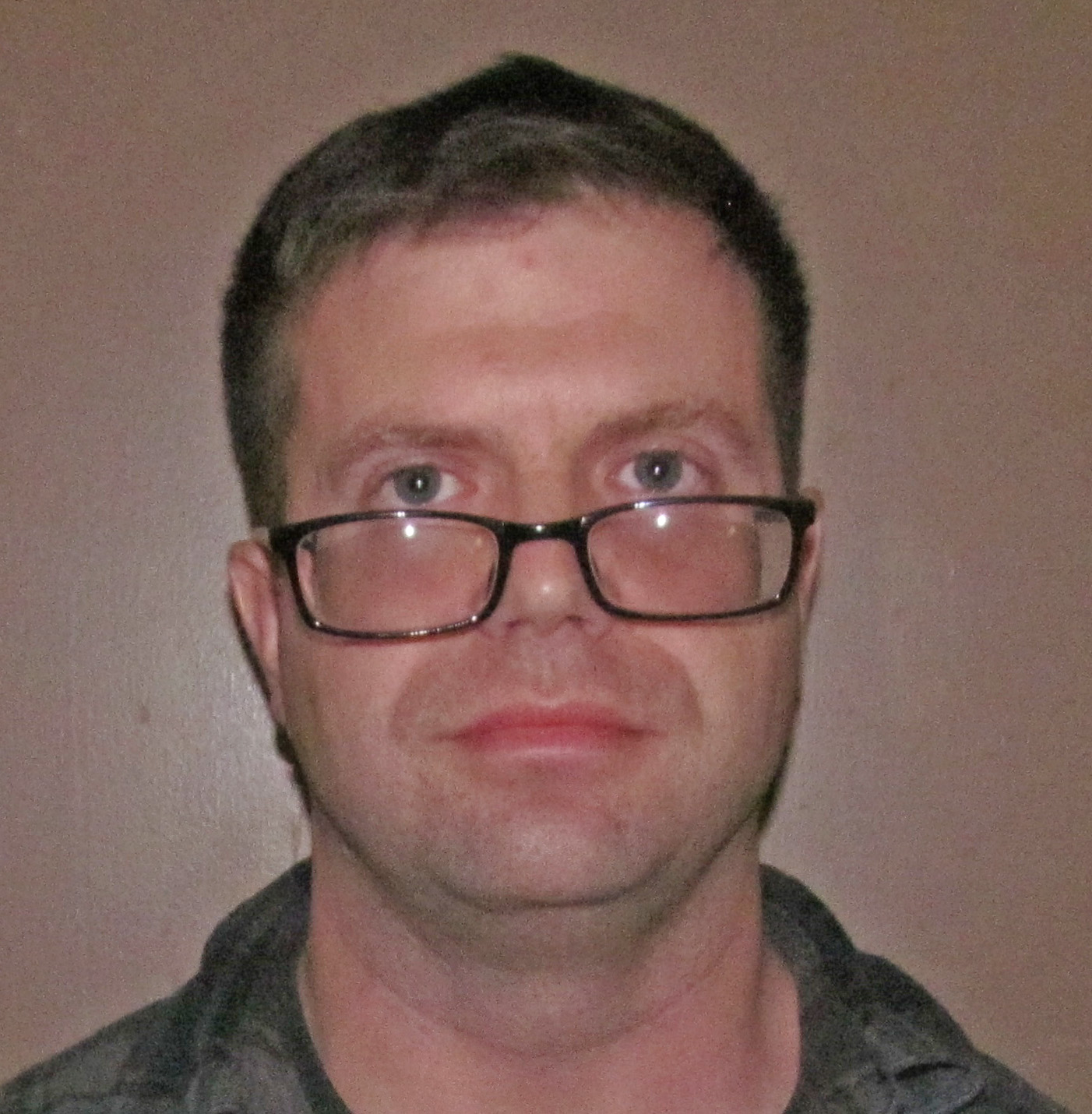 Newport News, Va. – 24 people have been arrested in a prostitution sweep in Newport News.

The prostitution operations were conducted in the central area of the city over the evenings of January 29th and February 5th.  The two day sweep involved operations on the streets, in hotels and via the internet.

Due to ongoing investigations into sex trafficking, the identity of a 24-year-old woman from Lynchburg who was arrested for prostitution will not be released by police.

The name of the hotels involved will not be released for investigative reasons.

Each of the following men were charged with solicitation of prostitution:

Each of the following men were charged with solicitation of prostitution and use of a vehicle to promote prostitution:

Information regarding suspected prostitution activities or any other criminal activity may be reported to police by calling Crime Line at 1-888-LOCK-U-UP. Crime Line callers may remain totally anonymous, are never required to testify in court and could be eligible for a cash reward for information that leads to an arrest. Information may also be sent by text message to nocrime@nnva.gov.