Newport News, Va. – A home in Newport News has over $70,000 worth of damages after a fire Saturday night. 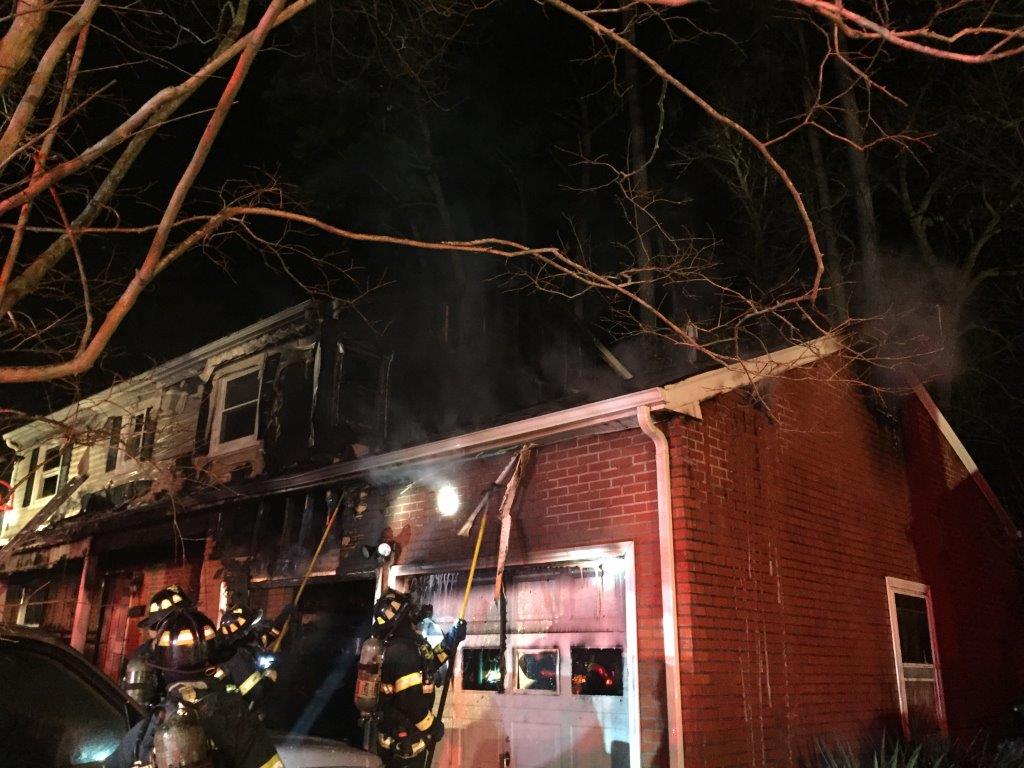 The home is located in the 200 block of Jonathan Court.

The 911 call center received multiple reports of a fire just after 8:30 p.m. When crews arrived, they saw a heavy amount of flames coming from the garage, second floor and attic of the two-story home.

A family of five was able to escape the fire, but several family pets died.

It took firefighters almost 30 minutes to get the fire under control.

According to the fire department, the cause of the fire was due to a discarded cigarette that set leaves on fire. The fire spread to the home after the leaves were fanned by the wind.

The home was condemned and the Red Cross is assisting the family.