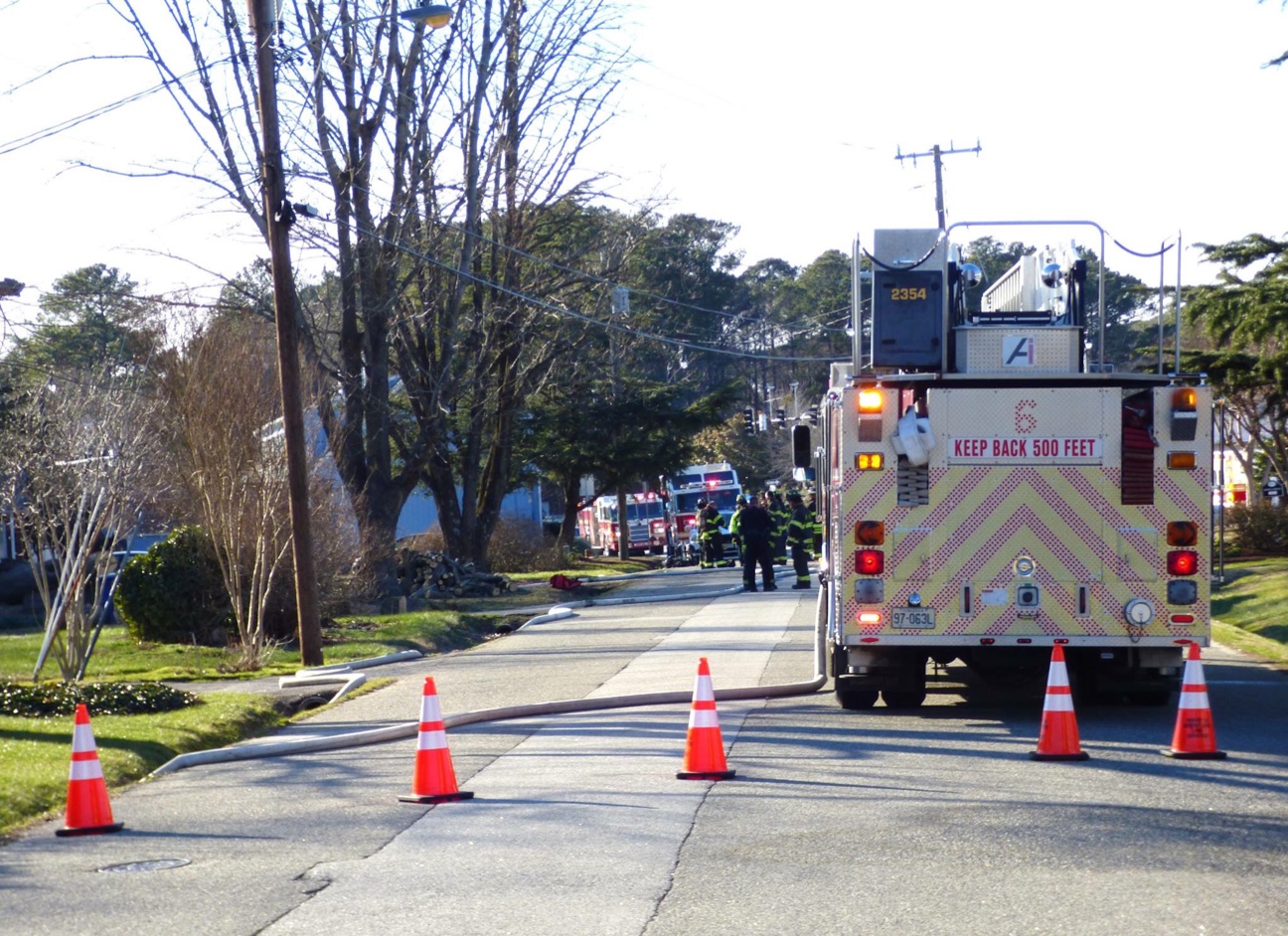 Items that are used to make methamphetamine, were found in a car parked outside of her home located in the first block of Middlesex Road.

According to police, officers were called to Middlesex Road around 1 p.m. for a home invasion.

When they arrived, officers found hazardous chemicals in the home believed be used to manufacture meth.

Officers got out of the home and requested the NNFD Hazmat Team. One woman and two men who lived at the home were not injured.

The investigation is still on going.

Wells is currently being held the Newport News City Jail.