Three of the responses were significant emergencies.

The first incident happened in the Hindenwood area of the city during a response to a potential home invasion. When officers arrived, they found hazardous chemicals in the home that were believed be used to manufacture meth. The Hazardous Materials Team, Newport News Police Department, Organized Crime Division and state and federal agencies spent almost nine hours investigating, collecting evidence and rendering the materials safe. 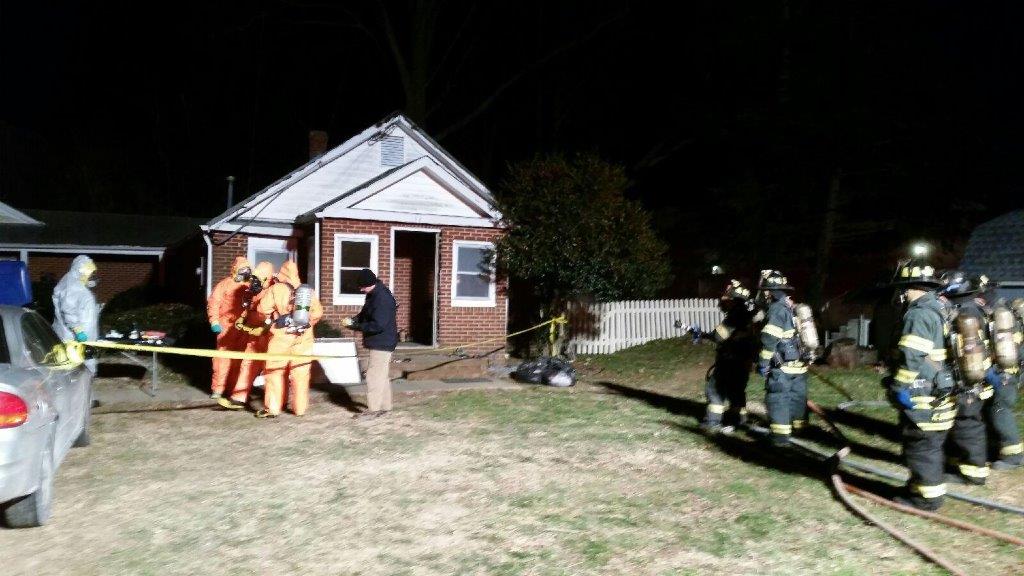 The second significant incident was a house fire in the 2900 block of Chestnut Avenue in the Southeast Community. Firefighters responded to the scene around 11:30 p.m. and saw smoke coming from the second story of the home. When firefighters came into the house, they discovered the bedroom was on fire. They declared the fire under control about 20 minutes later. Investigators determined the fire started after a candle fell over and ignited items in the bedroom. The Red Cross was called to assist the four adults who lived in the home. The home was not condemned. Approximately $2,500 of damage was done to the bedroom.

While firefighters responded to the Chestnut Avenue fire, the 911 call center received a call around midnight reporting a grease fire in the 1800 block of Orcutt Avenue in the Southeast Community. When firefighters arrived, they saw flames shooting through the roof of the single-story home. The fire was difficult to extinguish as it spread from the kitchen upward and throughout the attic area. Approximately $45,000 of damage was done to the home. The home was condemned and three residents were displaced. The Red Cross was called to the scene to assist the displaced residents. There were no reported injuries.