Virginia Beach, Va. - Two people have been displaced and a firefighter has been injured in a two-alarm house fire in Virginia Beach.

Two families have been affected by this incident.

Everyone was able to get out of the home unharmed. A firefighter had a minor injury and was treated at the hospital.

Officials say the fire started because of a panel box and is believed to be accidental.

The fire erupted in one apartment and extended into a second unit.

Hampsire Lane had to be closed while crews put the fire out.

The American Red Cross says they are helping 16 people impacted by this fire.

Firefighters were able to get the fire under control around 11 p.m. 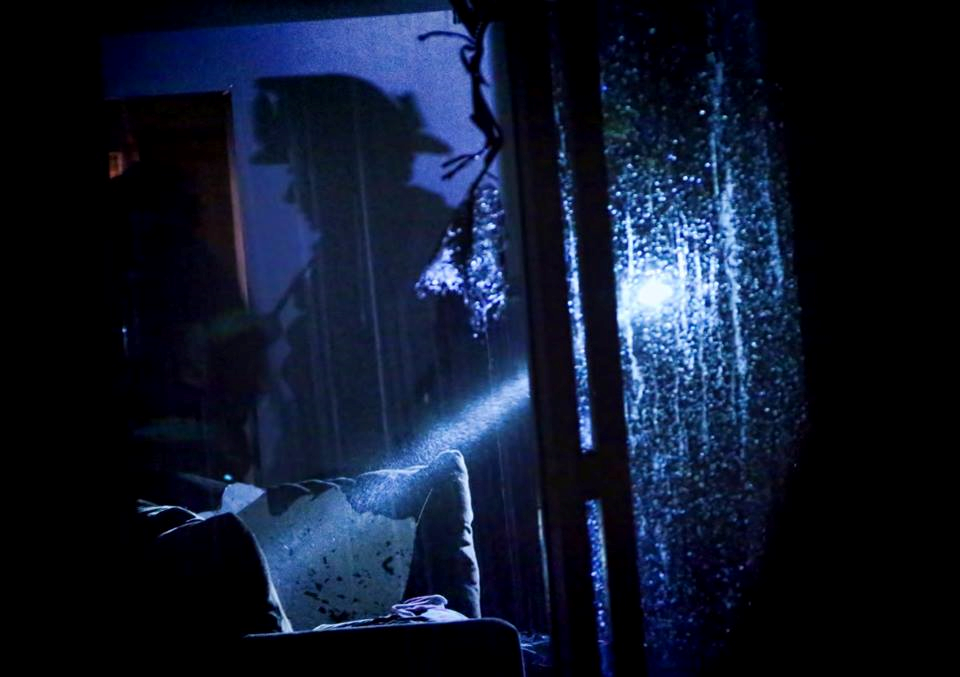