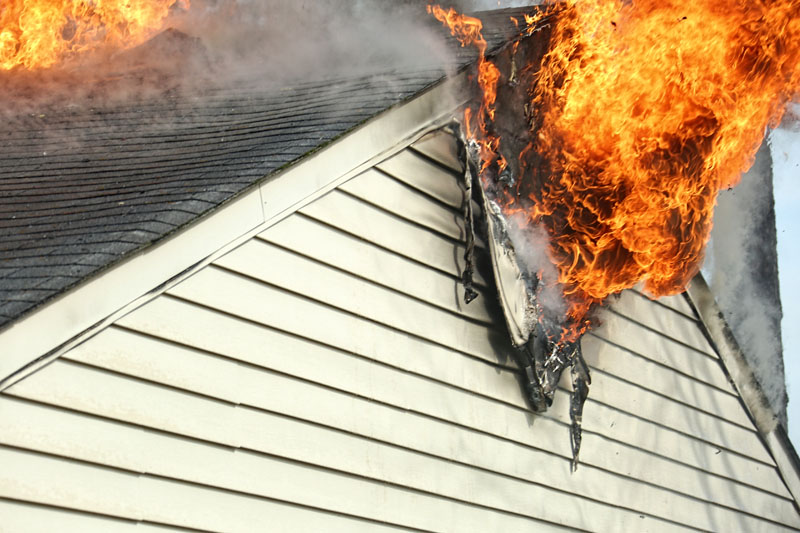 Virginia Beach, Va. – Two people will be forced to relocate after a fire destroyed their Virginia Beach home on Friday afternoon.

Virginia Beach Fire Department crews responded to the home in the 1400 block of Peony Arch around Noon.

They were able to quickly get the fire under control but the home was heavily damaged.

The adult son of the homeowner was inside of the house at the time. He alerted a neighbor, who helped him escape without injury.

The homeowner wasn’t home at the time of the fire, but arrived shortly after the call for help.

No one was injured and according to the homeowner, there were no pets in the home.

The two residents of the home are displaced and are being assisted by the Red Cross.

A car parked in the driveway in front of the house was damaged from the intense heat.