Man dies at hospital after early morning shooting in Hampton

Man dies at hospital after early morning shooting in Hampton

Police received a call reporting gunshots fired in the 500 block of Powhatan Parkway around 3:45 a.m.

Officers arrived and found Jermaine Jackson suffering from multiple gunshot wounds in a vehicle parked behind a home.  Jackson was transported to a local hospital where he was pronounced deceased at 4:23 a.m.

Neighbors tell NewsChannel 3 someone came up and started shooting while Jackson was sitting in his car. They say they heard about three gunshots. 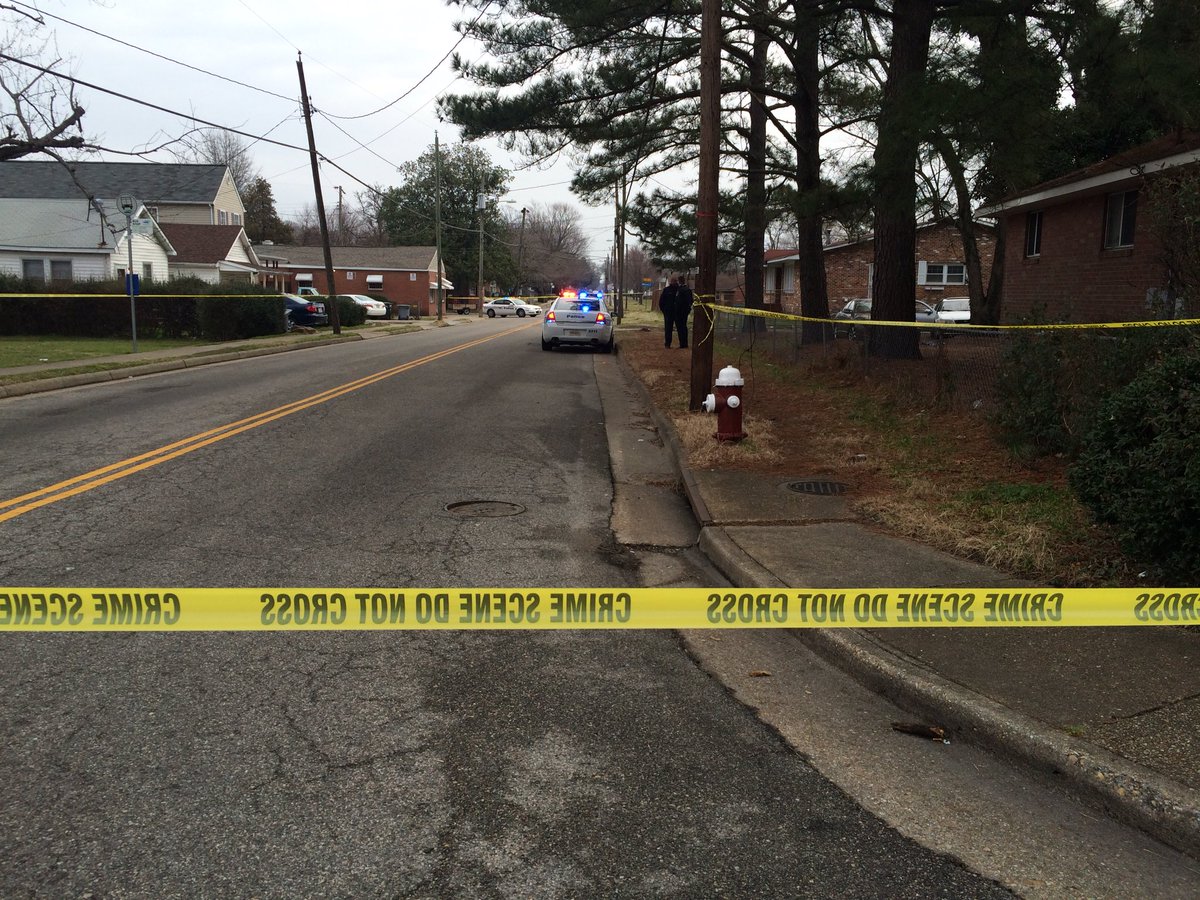 No arrest has been made at this point.

Police have not released any suspect information or any information about a possible motive.

The homicide remains under investigation and NewsChannel 3 will release updates as they become available.

Anyone with information that may help police with the investigation is asked to call the Crime Line at 1-888-LOCK-U-UP.