Michigan shooting rampage: What we know and don’t know

For seven hours Saturday, police say, the shooter drove from one target to another, gunning down victims at random.

And in between the shootings, he apparently picked up passengers for Uber.

As families mourn the deaths of six people in Kalamazoo County, one question looms above all else: Why did the gunman do this?

Here’s what we know and don’t know about the attacks:

Around 5:42 p.m., he shot a woman in front of her children at an apartment complex parking lot, prosecutor Jeffrey Getting said. The woman was struck multiple times but is expected to survive.

Four hours later, the gunman killed a father and son at a car dealership, police said.

Minutes afterward, he drove to a Cracker Barrel restaurant and opened fire in the parking lot, killing four women and wounding a 14-year-old girl.

Two of the shootings were captured on video, Getting told CNN on Sunday.

“These were very deliberate killings. This wasn’t hurried in any way, shape or form,” said Getting, who has reviewed the video with police.

“They were intentional, deliberate and I don’t want to say casually done. Coldly done is what I want to say.”

How the gunman chose the victims.

Kalamazoo County Undersheriff Paul Matyas called it “your worst nightmare” in an interview with CNN affiliate WOOD-TV in Grand Rapids.

“There is this sense of loss, anger (and) fear,” he said. “On top of that, how do you tell the families of these victims that they were not targeted for any other reason than they were a target?”

Two hours after the final shooting, police arrested Dalton, 45, without incident in downtown Kalamazoo. Police also seized a weapon from his car.

The gun, a semi-automatic pistol, according to Getting, seems to match shell casings at the three shooting scenes, he said.

Dalton was driving for Uber the night of the shootings and even picked up and dropped off passengers between attacks, a source with knowledge of the investigation told CNN.

“We got about a mile from my house, and he got a telephone call. After that call, he started driving erratically, running stop signs,” Mellen told the station.

WOOD-TV reported that another man told the station he had sought an Uber ride as a safer alternative to walking with a killer on the loose, only to end up apparently in Dalton’s car.

“I kind of jokingly said to the driver, ‘You’re not the shooter, are you?’ He gave me some sort of a ‘no’ response … shook his head,” the station quoted the man, whom it identified only as Derek, as saying.

“I said, ‘Are you sure?’ And he said, ‘No, I’m not, I’m just tired.’ And we proceeded to have a pretty normal conversation after that.”

“For all intents and purposes, he was your average Joe,” the public safety chief said. “This was random.”

Who that phone call was from when Dalton was driving Mellen, and whether the call may have played any role.

The names of all but one of the victims.

Authorities named the first victim as Tiana Carruthers, who was shot in front of her children before 6 p.m. Saturday.

Next were Richard Smith, 53, and his son Tyler, 17, who were looking at a vehicle at a car dealership when both were shot and killed, police said.

Tyler’s girlfriend, also 17, witnessed the shootings from the back seat of their car, according to Hadley, the Kalamazoo public safety director.

“The suspect got out of his car. Walked up to them, shot them and then left,” Hadley said. “Coldblooded.”

The last shooting happened in the parking lot of a Cracker Barrel restaurant. Authorities identified the women Dalton is accused of shooting as they sat in two cars as Dorothy Brown, 74; Barbara Hawthorne, 68; Mary Lou Nye, 62; and Mary Jo Nye, 60.

A 14-year-old girl who was in the passenger seat of one of the vehicles was also struck. She has not been named by authorities.

Hadley said Sunday the girl was in “very, very critical condition.” A day later, he said the girl is “still holding on” and responding to verbal commands.

“She’s our bright light,” he said. 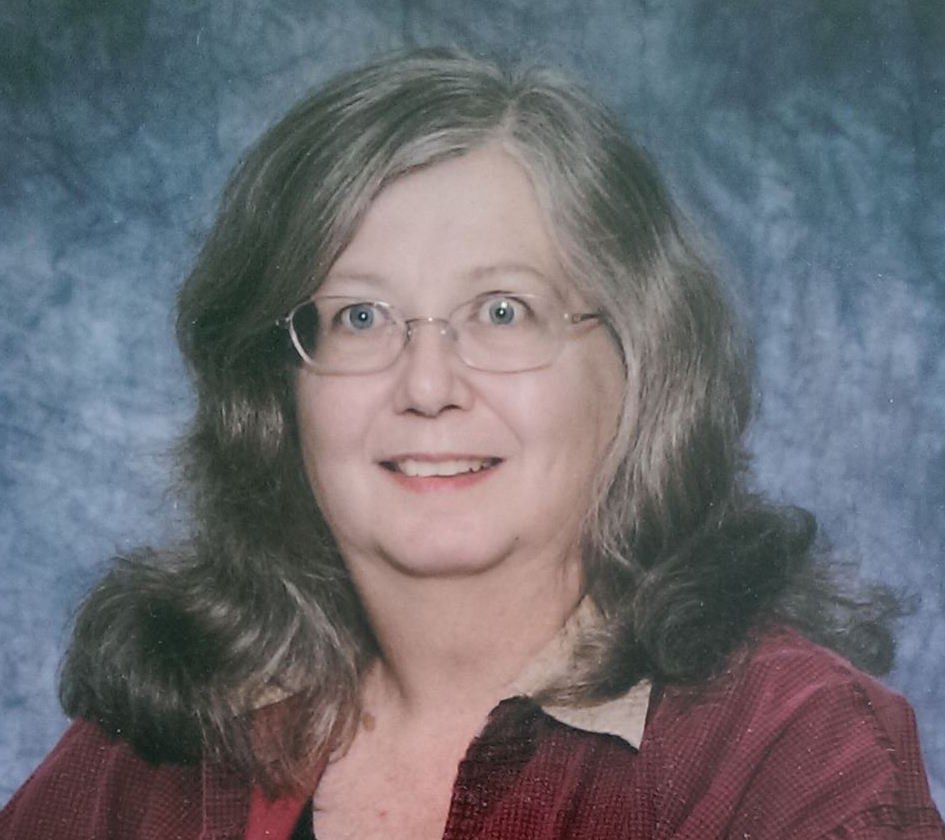 How many more victims might have been killed if police didn’t catch the suspect.

“There is just no question more people would have died if (police) didn’t find him when they did,” said Getting, the prosecutor.

Police say they don’t think the shootings were acts of terrorism.

Under federal law, terrorism refers to a violent or dangerous crime that appears to be intended to either (1) intimidate or coerce a civilian population; (2) influence government policy by intimidation or coercion; or (3) affect government conduct by mass destruction, assassination or kidnapping, constitutional lawyer Page Pate wrote.

“My best sense is that it was somebody who was having an issue at the time and for whatever reason they decided to do what they did,” Kalamazoo County Sheriff Richard Fuller told CNN’s “New Day” on Monday.

Virtually everything else about the motive.

“That’s always a difficult thing to try and figure out when you’re dealing with these random acts of violence,” Getting said Monday.

While Dalton was known to like guns, “there wasn’t anything that would put him on the police’s radar as someone who would be likely to do to something like this,” he said.

Some of those answers could be coming, however. Fuller told CNN on Monday that Dalton is cooperating with police investigating the shootings.