Portsmouth, Va. – Three men wanted in relation to a May 2015 homicide of a 17-year-old in Portsmouth were arrested early Tuesday in Atlanta.

Roderick Britt, Andre Keel, and Jalon Trotter were three of five men charged with first-degree murder in relation to the death of Jayzavia T. Hill. 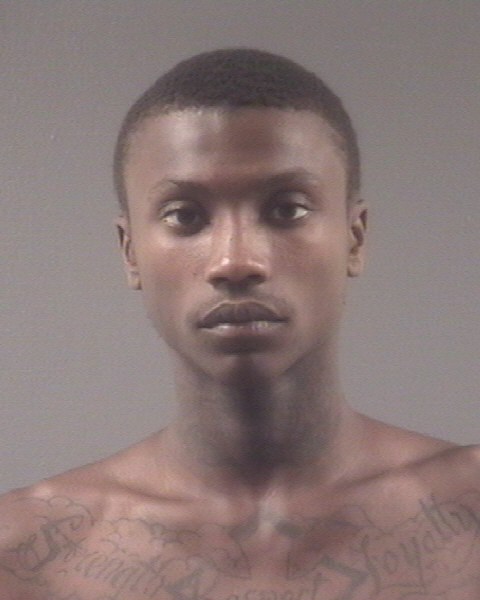 Hill was found on Saturday, May 9, 2015 in the 1900 block of Deep Creek Boulevard unresponsive and suffering from gunshot wounds to his upper body. Medics attempted to save his life, but he was pronounced deceased at the scene.

Two other people were wounded that night.

In September, Britt, Keel, Trotter, and two other men — Samking N. Beale and RayQwan Short, were all arrested on charges related to the shootings. However, the charges were withdrawn a short time later.

In January 2016, all five men were indicted on first-degree murder and other charges. Beale and Short turned themselves in, but Britt, Keel and Trotter were all believed to have gone on the run together and possibly fled to Atlanta.

The U.S. Marshals then initiated a nationwide manhunt aimed at finding the remaining three suspects.

Early on March 2nd, the U.S. Marshals-led Southeast Regional Fugitive Task Force (SERFTF) ended the trio’s flight from justice. All three were taken into custody without incident at a single apartment in the 2900 block of Campbellton Road SW, in Atlanta.

The three men are all facing several charges, including first-degree murder, felony murder, two counts of malicious wounding, three counts of conspiracy and three counts of use of a firearm in the commission of a felony.

All three are being held at the Fulton County Jail awaiting return to Virginia.