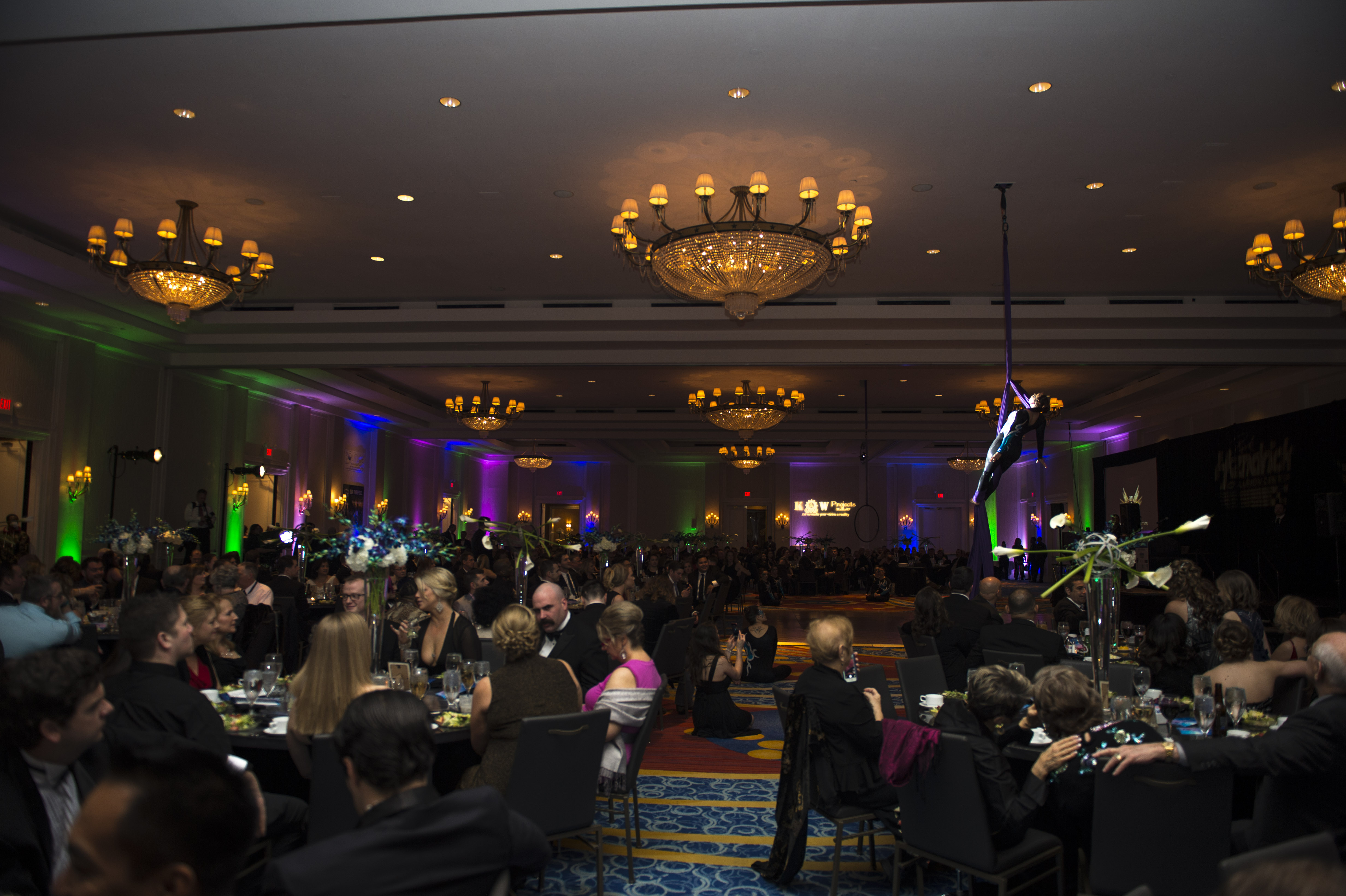 Portsmouth , Va. – The Combat Wounded Coalition hosted its sixth annual “A Toast to the Heroes” Formal Gala at the Portsmouth-Norfolk Waterfront Hotel on Saturday.

There were more than 300 distinguished guest in attendance.

This annual event is designed to provide opportunities for people to meet, support, and understand the sacrifices of wounded warriors.

The nonprofit organization helps combat-wounded warriors find a purpose driven-life and peace of mind after the impact of a war, while also honoring the families of fallen soldiers .

The Combat Wounded Coalition was able to raise money through donations, a silent auction,  live music, and dinner.

To this day, the organization has provided more that $700,000 in clothing and events for wounded warriors since 2010.