Norfolk, Va. - Family and friends are remembering 24-year-old Chaz Hall who was killed outside of the Ocean View Inn Thursday night.

Dispatch said a call about a gunshot victim came in at 10:18 p.m. When officers arrived, they found a victim on the sidewalk suffering from a gunshot wound.

He was taken to Sentara Norfolk General Hospital where he later died.

"Nobody expected it," said Myra Williams, a friend. "Nobody was prepared." 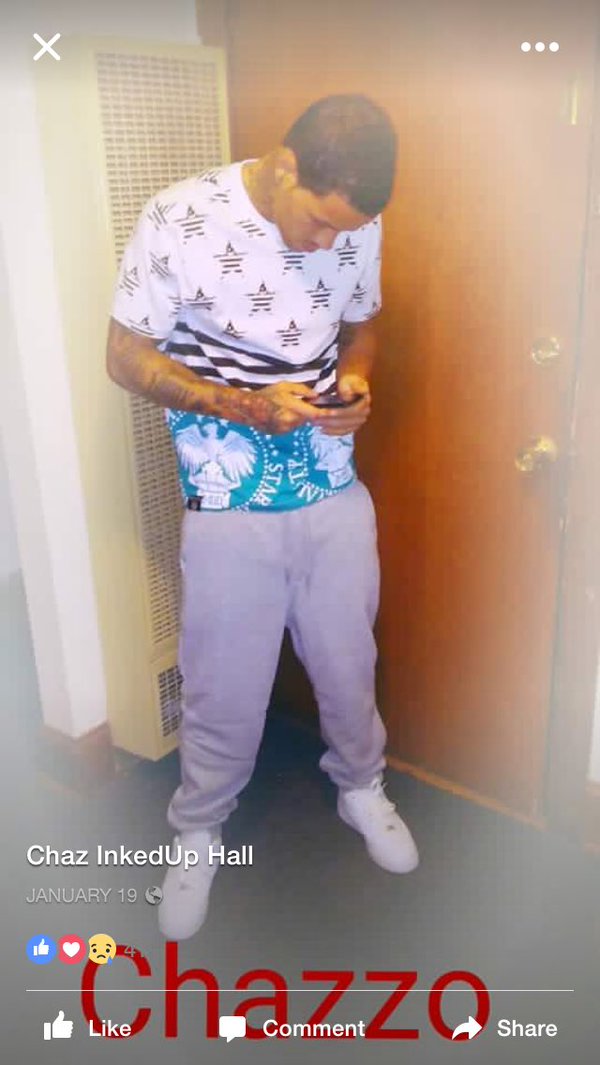 Another friend remembered Hall as "kindhearted, gentle, loved by many." Friends lit candles and played his music in the background. Hall rapped. "It's crazy. It's seneless. It's sad," said Williams.

Some fighting back tears @WTKR3 pic.twitter.com/ZxdFT77gAp

Police identified Hall's killer as 25-year-old Tyre Privott of Norfolk. They obtained warrants for Privott and located him just before 4 a.m.

When approached by officers, Privott shot at police. An officer fired back, fatally wounding Privott.

We are working to gather more details on the officer-involved shooting. Click here for the latest.