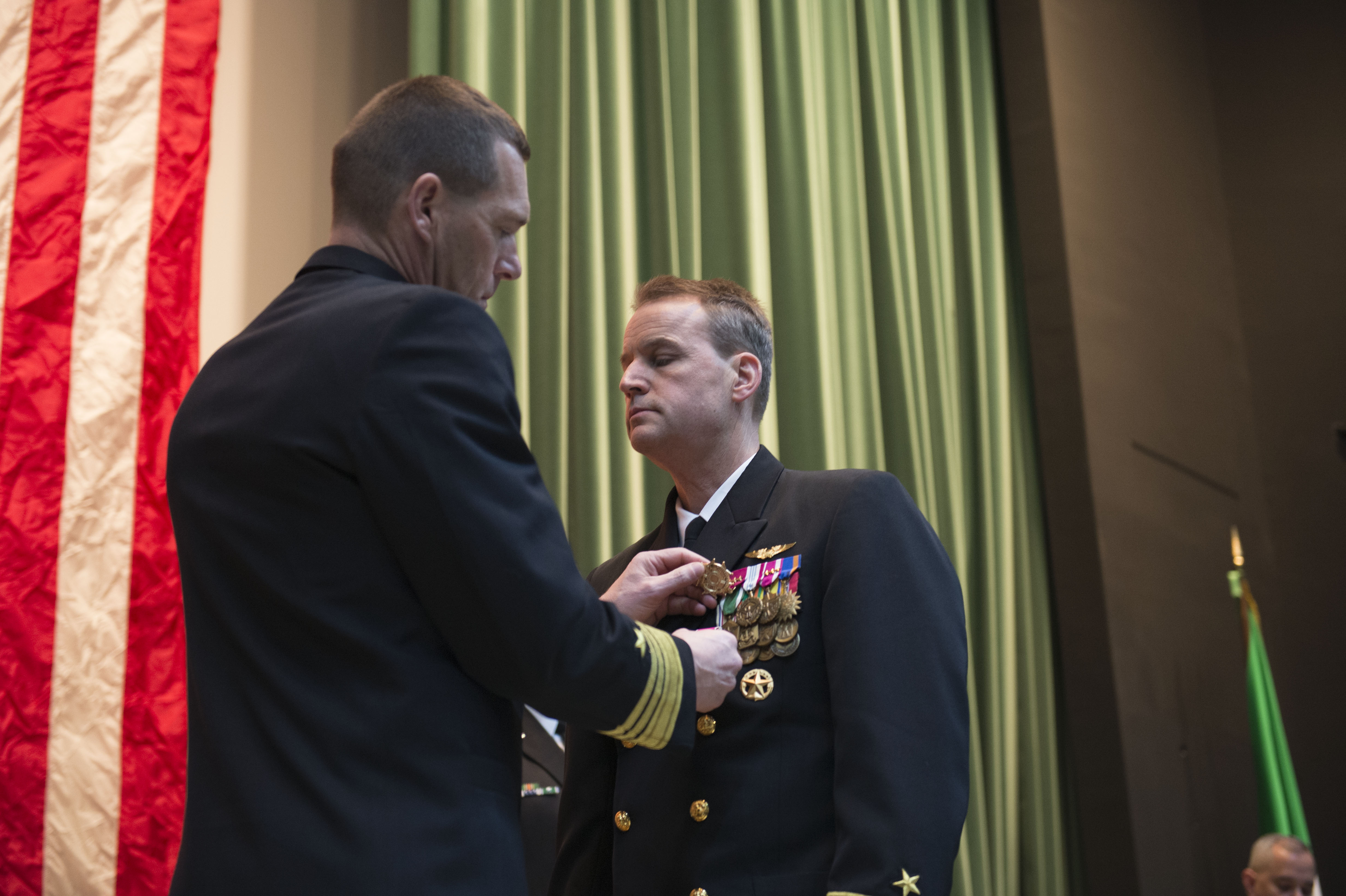 Williamson had been serving as commander of Navy Region Mid-Atlantic since September of 2014.

Williamson will now take over that position.

Scorby grew up in Manlius, New York, and graduated from the State University of New York at Cortland in 1981 with a Bachelor of Arts in Economics. He entered the Navy in November 1982 as an aviation officer candidate and was commissioned an ensign in March 1983. He was designated a naval flight officer in June 1984.

Scorby has received numerous personal awards, but he is most proud of his unit awards because of the teamwork they represent.