Norfolk, Va. - Police say a wanted felon was killed in an officer-involved shooting in the Bayview area of Norfolk around 3:50 a.m. Friday morning.

Dispatchers discussed Privott's identifying characteristics with officers, including but not limited to height, weight, hair style, last known clothing description and his connection to the shooting. They also said Privott was considered armed and dangerous.

Less than five hours after Chaz Hall's murder, officers found a man matching Privott's description walking in the street near the intersection of Chesapeake Boulevard and Fishermans Road.

Police say the man shot at the officers when they tried to approach him. One officer returned fire, killing the man.

The man killed by police was positively identified as Tyre Privott.

In accordance with standard procedure, both officers have been placed on paid administrative duty pending the outcome of the investigation. 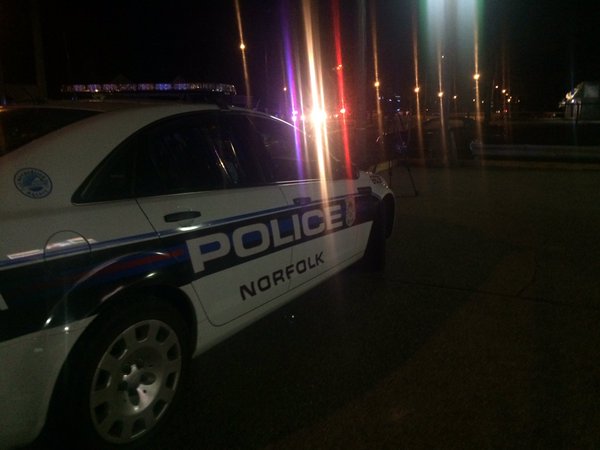