Norfolk, Va. – Police are investigating a robbery that happened at the 7-Eleven on 3800 Granby Street.

Detectives say two masked men came into the store on March 14 around 2:10 a.m.

One of the men pulled out a handgun and demanded money from the clerk.

After taking the cash, the suspects left the store and ran away. 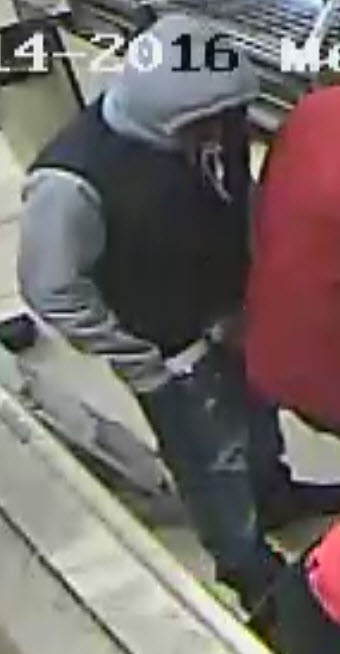 The first suspect is described as a black man with a medium build. He was last seen wearing a hooded jacket and acid washed jeans. He was around 5’10” and is thought to be in his early 20s.

The second suspect was wearing a hooded jacket. He is described as a 6′ black man in his early 20s.

Both men covered their faces with red bandannas.