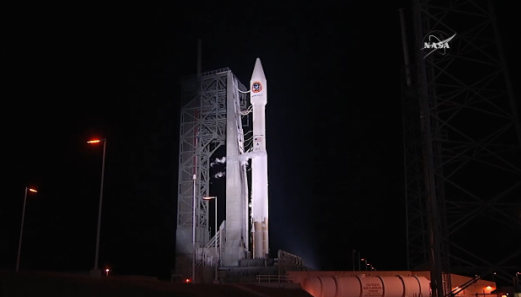 This mission is the last of two Cygnus cargo missions in which ULA is contracted to complete for Orbital ATK. Orbital ATK  signed a temporary contract to fulfill NASA’s resupply missions in October 2014.

THe rocket is anticipated to launch again in late 2016 from Wallops, Virginia.

The Atlas V rocket was introduced by the ULA in 2002 to provide launch services to the U.S. government. It has logged more than 600 launches to date.