Cherry blossoms at their peak in Washington 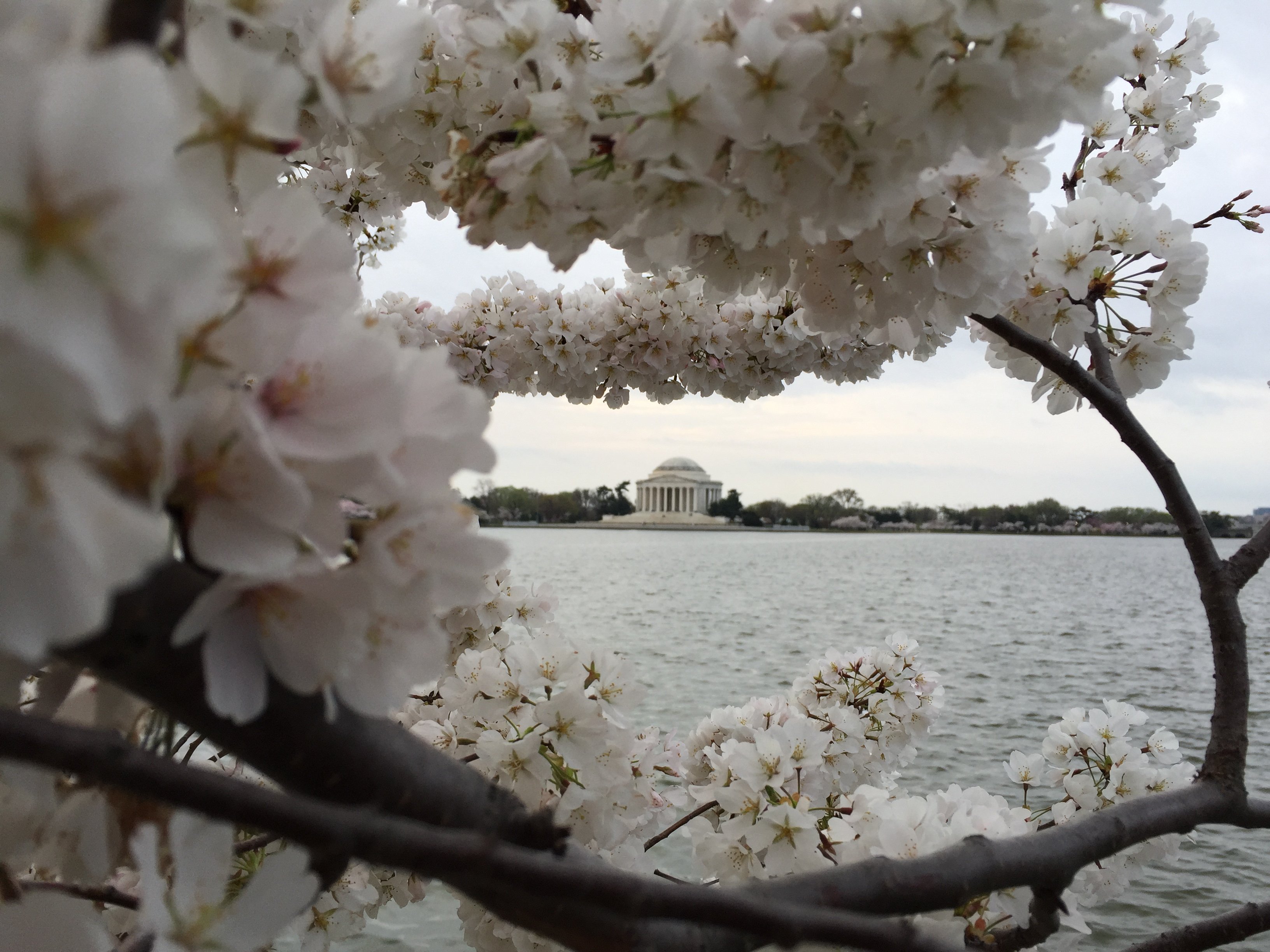 (CNN) — There are pink and white petals in the air in Washington.

If you want to see them attached to trees in their full splendor, it’s time to head to the National Cherry Blossom Festival, which kicked off Sunday and runs through April 17.

The Yoshino cherry trees are officially at their peak.

“The National Park Service confirmed this afternoon that both the natural indicators (in the form of a physical inventory of the trees) and the weather data (showing that the 220 “heating degrees” required for bloom had been reached), indicate the beginning of the peak bloom period,” the Park Service announced Friday.

Peak bloom is reached when 70% of the blossoms are open on the cherry trees surrounding the Tidal Basin.

The peak period can last from four to 10 days. Slightly cooler temperatures in Washington through the middle of next week should help keep blossoms on the trees, the Park Service said.

The festival commemorates the 1912 gift from Tokyo of 3,000 cherry trees to Washington.

Saturday’s opening ceremony at the historic Warner Theater is sold out, but some walk-ins will be admitted at 4:45 p.m.

More than three week’s worth of activities culminate with an April 16 parade that runs 10 blocks along Constitution Avenue. Grandstand seating starts at $20, but it’s free to stand along the route.