Driver charged with DUI, manslaughter after woman dies, others injured in I-264 crash 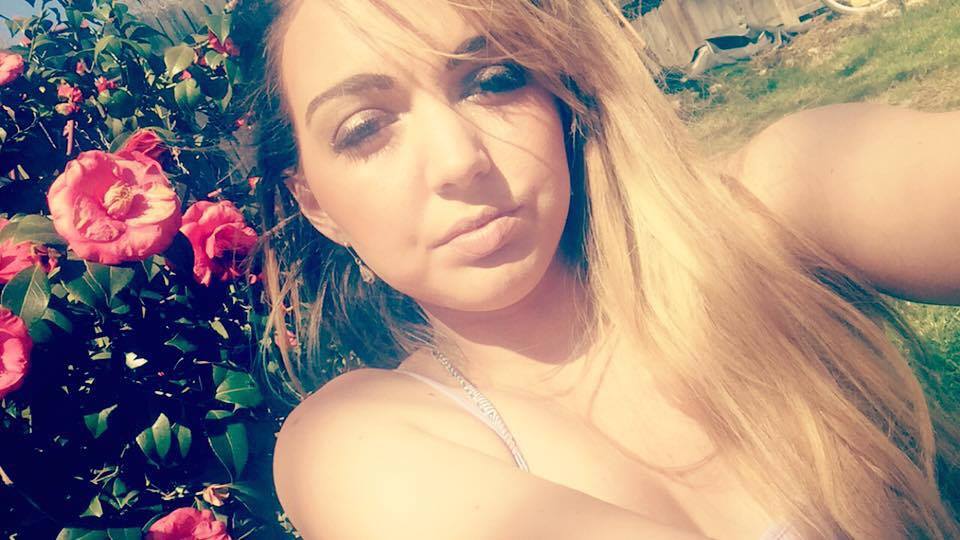 PORTSMOUTH, Va. – A man is facing DUI and manslaughter charges after a woman died and others were injured in a vehicle crash in Portsmouth.

The accident happened on April 3rd just before 2 a.m.  on I-264 eastbound near Greenwood Drive. Another crash, unrelated to this incident, happened just moments before west of Exit 2.

State police say a Ford Focus driven by Andrew Wayne Lovell, was going eastbound on I-264 when he lost control and overturned while he was trying to avoid another vehicle.

Three rear passengers were ejected including 22-year-old Krystal Floyd who died at the scene. She would have been 23 in just a few more days on April 9th, according to her friend, Michelle Guinn Settles.

Settles says Floyd and Lovell were previously in a relationship and the two have a small child together.

“I’m so glad he is behind bars. You can’t drink and drive. You will take your own life or others, and he took my friend’s,” says Settles.

The other passengers were taken to Norfolk Sentara with major injuries.

Lovell was charged with DUI and felony manslaughter.

Alcohol did play a factor authorities say and safety belts were not used.

Virginia State Police are asking anyone who may have witnessed the crash to contact them at 757-424-6800.