Parent believed to have abducted Newport News toddler turns herself in, child is safe

NEWPORT NEWS, Va. - A young girl whom Newport News Police say was not returned to her guardian after visitation with her mother has been located unharmed.

The aunt of 23-month-old Za’kiylah Miessence Ashlock, who has custody of the child, called police around 1 p.m. Monday to report that Za’kiylah had been picked up by her mother on March 13 for a weekend visitation. Since that time, the aunt said she had been unable to make contact with the mother and did not know the location of Za’kiylah or the mother.

A warrant was obtained to charge the mother, 20-year-old Imani Adrieanna Lester Cogdell, with felony abduction.

Tuesday afternoon Newport News Police say Imani Cogdell spoke with the detective investigating the case and indicated she was going to turn herself in to police.

Later the detective was notified that Chesapeake Police had Cogdell and Za'Kiylah Ashlock in their custody at a home in the 4100 block of Sloop Trail.

Chesapeake Police arrested Cogdell and placed her in the custody of the Chesapeake City Jail. She later bonded out.

Za'Kiylah was taken to the Newport News Police Headquarters where her aunt came to pick her up.

On the phone, she claimed that she had tried to reach out multiple times to her child's aunt but claimed she never picked up the phone.

She also said her daughter was fine and seemed unconcerned by the charge against her.

"I’m going to jail but I don’t give a [expletive] because I didn’t do [expletive]."

A summons was also issued on April 1 charging Cogdell with custody/visitation violation. 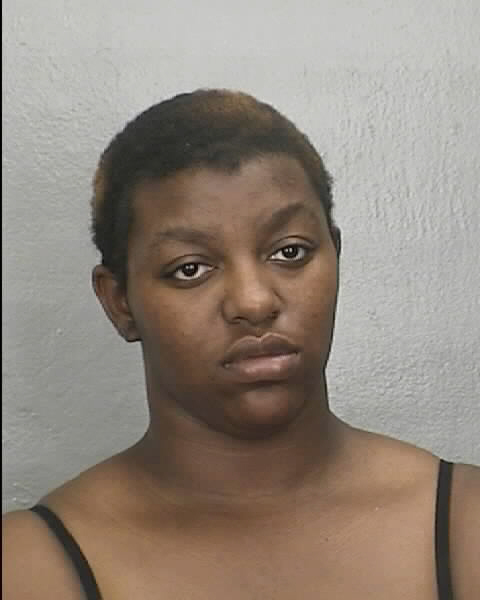