Spirit of Norfolk shows off $1.2M in renovations 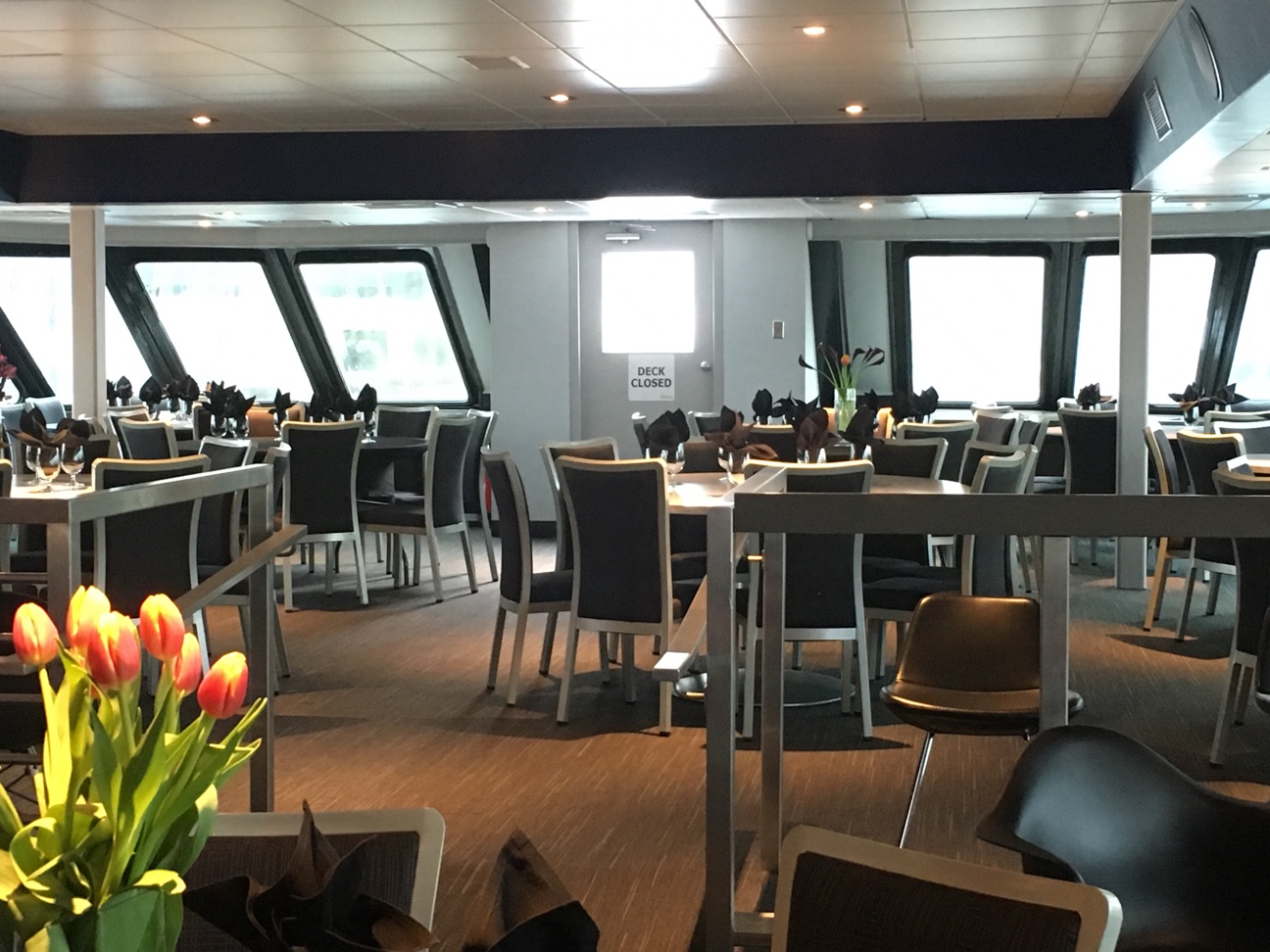 NORFOLK, Va. — Entertainment Cruises, the company that owns the Spirit of Norfolk, will reveal the $1.2 million dollars of renovations to the vessel during an official unveiling in Downtown Norfolk Tuesday at 3:45 pm.

Lasting cruising season was successful, according to the company, and the renovations followed as a means to makeover the waterfront dining experience.

“The reimagined Spirit of Norfolk elevates the entire experience for our guests,” said Jolene Price-Thompson, general manager. “Renovations were completed from bow to stern with all-new contemporary décor, added lounge areas, and new entertainment offerings. We will continue to offer a buffet so our guests can enjoy a variety of freshly prepared and organic foods from salads to entrées and desserts paired with creative cocktails as well as an extensive beer and wine menu.”

NewsChannel 3 did a Facebook video live during the unveiling!

Since 1987, Spirit of Norfolk was one of the only cruise ships offering dining options along the Elizabeth River in Downtown Norfolk. A spokesperson said in the past 38 years, the Spirit of Norfolk has provided a dining experience that includes breath-taking views of Norfolk’s local landmarks and was even credited for revitalizing the Downtown Norfolk waterfront and growing that district.

Spirit of Norfolk, says they offer lunch, dinner, moonlight and holiday cruises as well as themed cruises to entertain all aspects of the community which it serves.

Ship owners says the renovations come after a successful 2015 season with a 7% increase in passengers.

Spirit of Norfolk General Manager Jolene Price-Thompson said, “There are lots of great things going on in downtown Norfolk.”

Governor Terry Mcauliffe said there is a lot of growth happening in the Downtown Norfolk area, “This is a vibrant community.”

Spirit of Norfolk leaders say the original vessel helped energize the downtown area years ago and now will help projects like the new Waterside district, 300 new apartments being built and a new Hilton hotel and conference center at The Main.

“People are looking for different things to do.  They are looking for options, so what we’ve done with our renovations. There are lounge areas.  We have interactive games that are on-board the vessel,” said Price-Thompson.

Spirit of Norfolk getting $1.2 million makeover