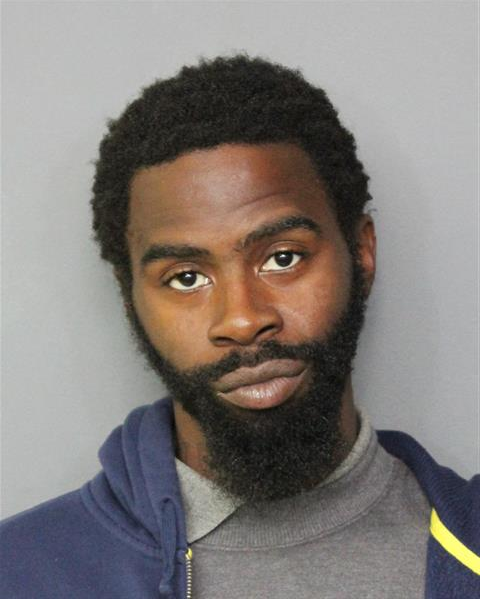 NORFOLK, Va. – The U.S. Marshals Fugitive Task Force, along with assistance from Norfolk and Portsmouth fugitive detectives made four notable arrests in a 12 hour span this week.

Around midnight Thursday, the U.S. Marshals Fugitive Task Force assisted the Norfolk Fugitive Squad in arresting 26 year-old Malcolm Pittman at a residence in Chesapeake. Pittman was wanted for the recent Lindenwood Avenue homicide.

Early Thursday morning, the U.S. Marshals Fugitive Task Force and Portsmouth Fugitive Unit found an alleged drug dealer hiding under a mattress. U.S. Marshals and Portsmouth detectives had announced their presence and entered the home, but 35-year-old Anthony White refused to acknowledge he was inside. Investigators spotted a pair of feet sticking out from under the mattress and took White into custody without incident.

Later Thursday morning, the U.S. Marshals Fugitive Task Force and Norfolk Fugitive Unit arrested 38-year-old Victor Moore at a home in the 300 block of San Antonio Boulevard. Moore was charged with Breaking and Entering and as well Use or Displaying a Firearm in the Commission of a Felony in connection to a September 2009 armed robbery of a gas station on Norview Avenue.

A short time later, the same team arrested 25-year-old Dominique Hammond when he was seen walking down the street near the intersection of Locust Avenue and Kennebeck Avenue. Hammond was charged in January for an August 2009 strong armed robbery that occurred in the 700 block of Washington Avenue. Hammond had outstanding warrants for Robbery and Probation Violation.