Calls came in at 3:15 p.m. Workers were installing a new gas line and struck an existing gas main near 35th Street and Chestnut Avenue. 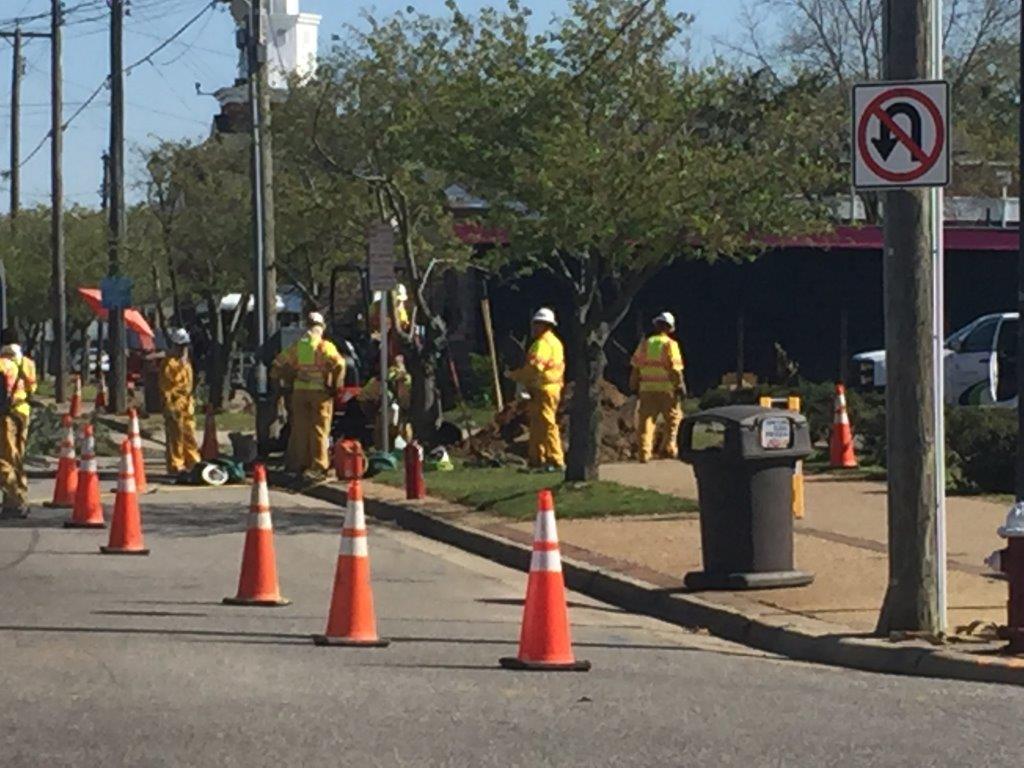 The area between 33rd Street and 36th Street on Chestnut Avenue was closed for nearly three hours as Virginia Natural Gas workers had to dig several access holes to control the leak.

Booker T. Washington High School bus routes were detoured. The fire department told the Principal that the area south of the school was blocked off to traffic and pedestrians. The incident did not cause any significant issues.

No one was hurt. The roadway reopened after 6 p.m.