Police investigate after fourth person shot in Norfolk in 24 hours

NORFOLK, Va. - Police are investigating a shooting that happened Tuesday afternoon. This is the fourth shooting within 24 hours in the City of Norfolk.

Officers were called to the area of A Ave. and O'Keefe Street around 4:25 p.m. on a report that a person had been shot.

When police arrived, they located a man who had been shot in the 1600 block of O'Keefe Street. 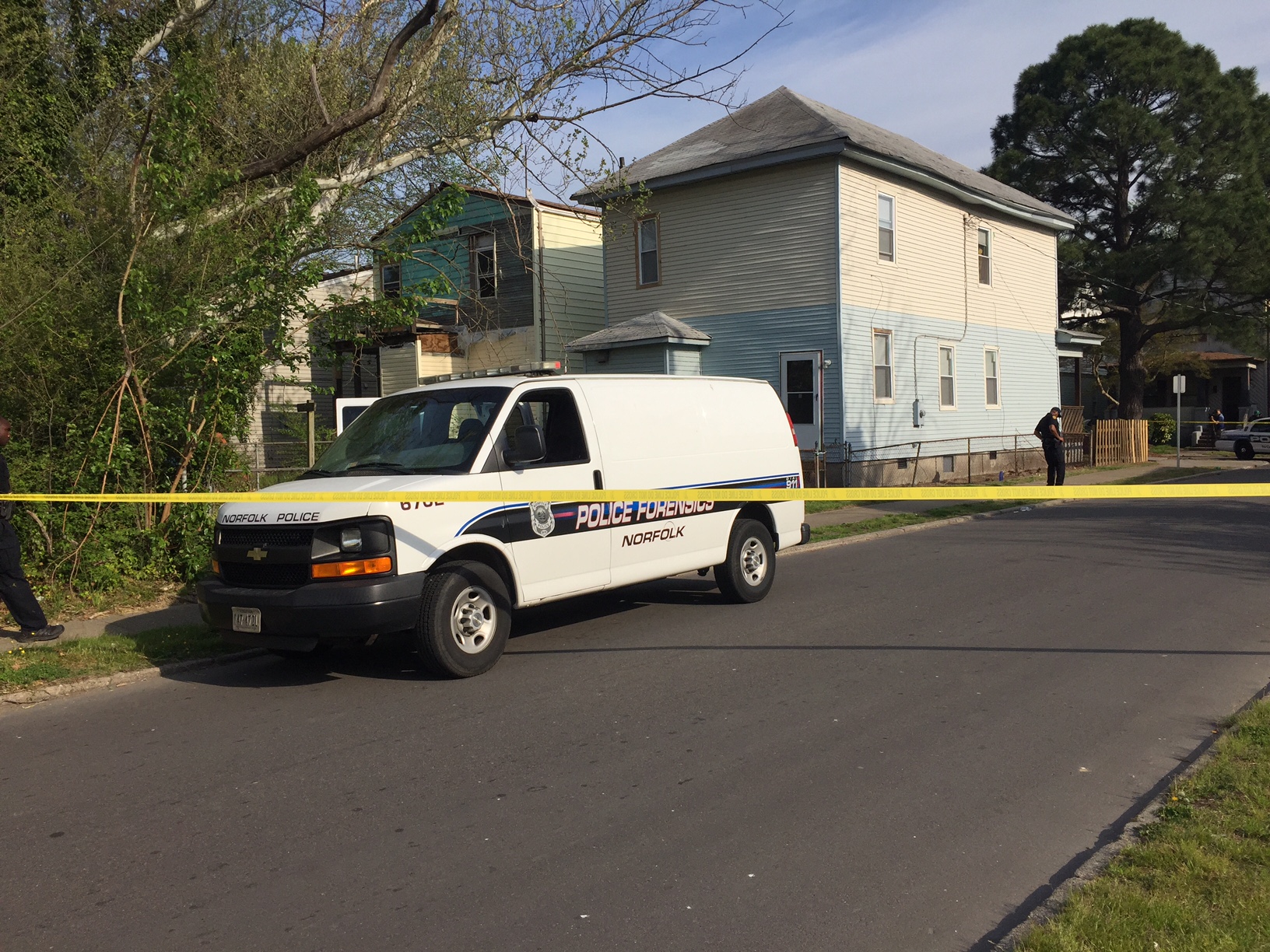 Police believe the victim will survive from his injuries. He was taken to Sentara Norfolk General Hospital for treatment.

The shooting on A Avenue is the third shooting within 24-hours in the city. Earlier in the day, police were called to Trice Terrace when a woman was found shot to death in front of her home.

The woman was identified as 59-year-old Lillian Bond.

"I have no reason to believe that she was targeted directly again she's what we consider a neighborhood mom," said Bond's niece, Tiese Bright.

On Monday night, police were called to Ashby Street for a double shooting. A man and woman were taken to the hospital for their life threatening injuries. The man did not make it, the woman remains at the hospital in critical condition.

If you have any information that could help police any of these shooting investigations, call Crime Line at 1-888-LOCK-U-UP.

Previous shootings within 24 hours in Norfolk: