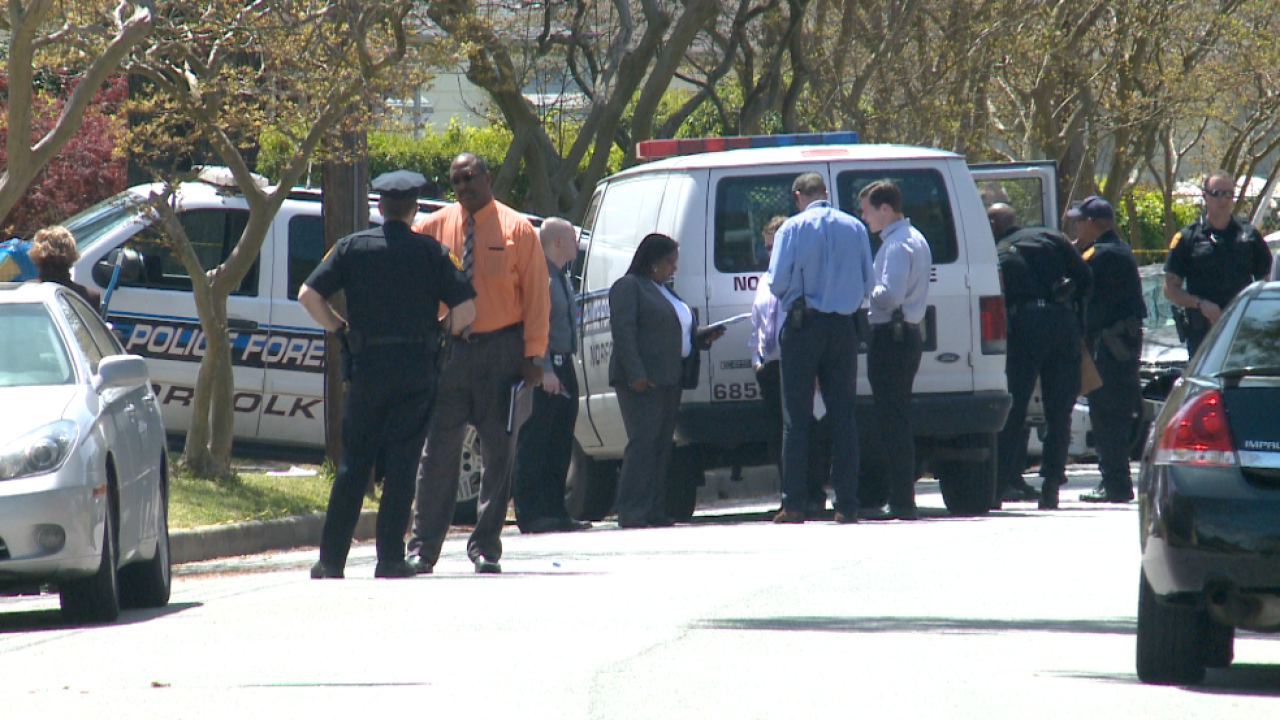 Norfolk, Va. – A homicide investigation is underway in Norfolk after a woman was shot and killed on Tuesday morning.

Police responded to the 800 block of Trice Terrace just after 11:30 a.m. for a possible gunshot victim.

When officers arrived, they found 59-year-old Lillian Bond lying on the sidewalk with a gunshot wound. She was pronounced dead at the scene.

The exact cause of death with be determined by the Office of the Chief Medical Examiner.

Detectives describe the suspect as a black male in his late 20s with one to two inch dreads/braids/cornrows. He should be considered armed and dangerous.

Police describe the suspect vehicle as a black Lexus LS400 with a gray strip along the bottom with lightly tinted windows and shiny rims. The car has North Carolina tags.