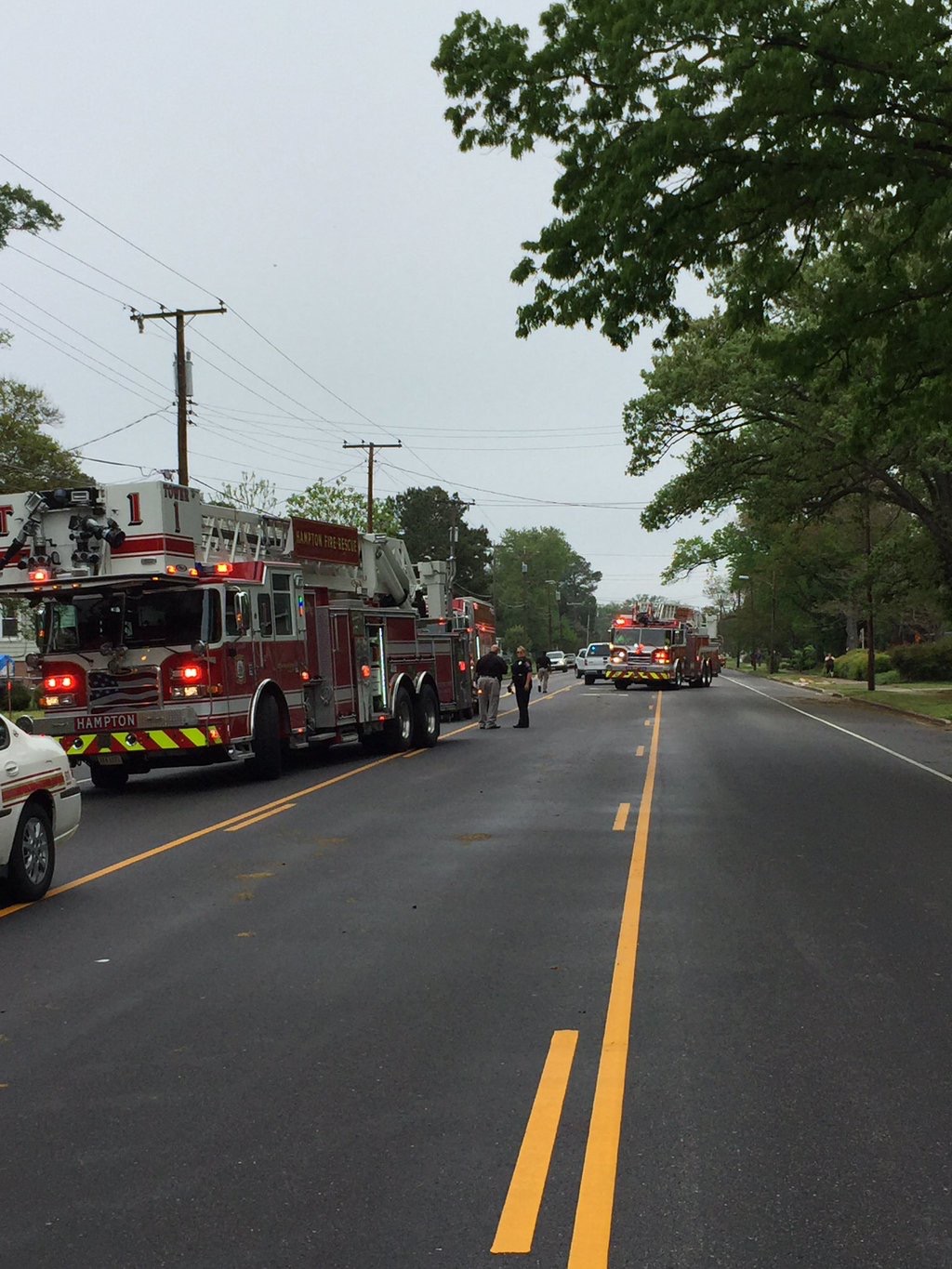 HAMPTON, Va. – Police are investigating the death of a man found unresponsive at his home.

On Thursday just before 3 p.m., crews responded to a call about an unresponsive man at a home in the 200 block of LaSalle Avenue.

A spokesperson from the Hampton Fire Department says the home is being remodeled and officials were not sure if the man’s illness was related to chemicals found in the home.

The fire department believed the man could have become ill due to the chemicals in the home, labeling the case a possible hazmat incident.

However, a preliminary investigation shows that the man had a preexisting medical condition and it was not a hazmat incident.

Medics took the man to the hospital, where he later died.