VIRGINIA BEACH, Va. – Police have caught a man who they say robbed a Quick Mart in Virginia Beach Sunday afternoon.

According to police, they got a call about the robbery at 2:10 p.m.

When officers got to the store located at 1091 Norfolk Ave., they were told a man armed with a rifle had entered the store and demanded money.

He was described as a white male with dark hair and a scruffy beard / mustache, is 5’11” and 150 pounds with a thin build and tattoos on his right hand. He was wearing a black ball cap, black bandanna around his neck, and a camouflage jacket. 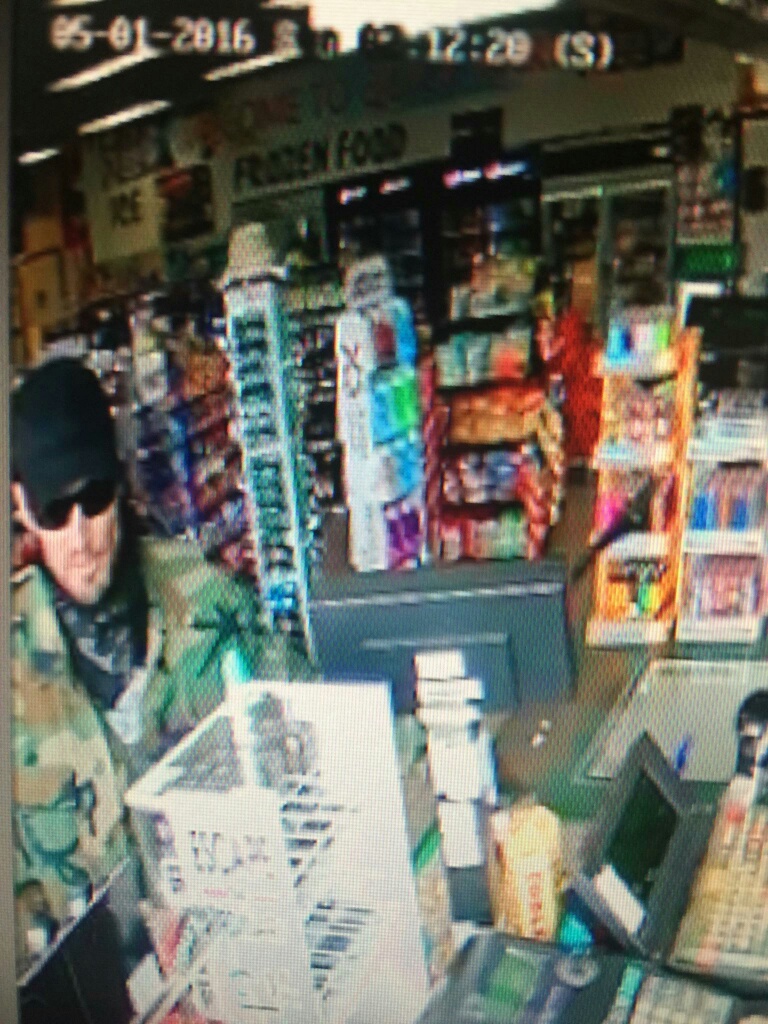 After police released the robber’s description, they received a tip that lead them to the Hilton on 3001 Atlantic Avenue.

They found the suspect, 38-year-old Michael Shawn Weaver, who matched the description of the photos.

Weaver has been charged with three counts of abduction, robbery and use of a firearm in commission of a felony. He is being held in the Virginia Beach City Jail on no bond.

The case is being investigated by the Virginia Beach Police Robbery Squad.