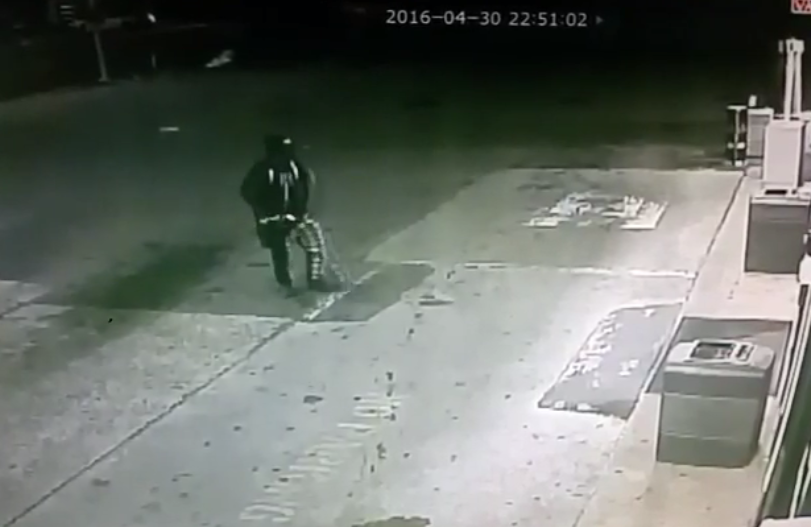 PORTSMOUTH, Va. – Police have made an arrest for the armed robbery of a local gas station that took place Saturday night.

Officers were called to the Shell Gas Station at 3500 High Street shortly before 11 p.m.

According to detectives, a male suspect entered the gas station, produced a handgun and demanded money. The clerk gave the suspect cash and he left the business on foot, heading toward Western Branch Boulevard.

Crosby was located shortly after the incident occurred.