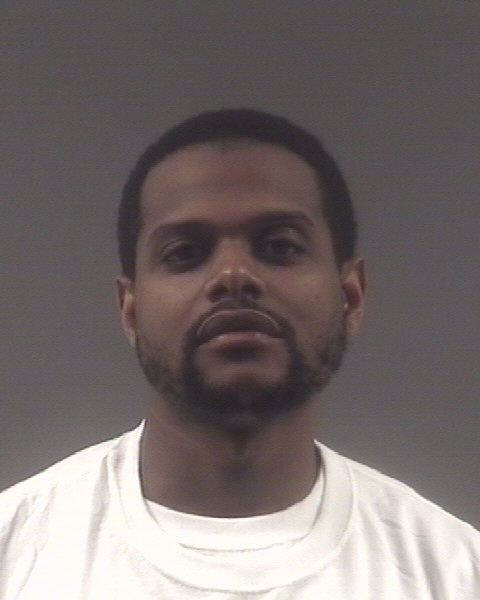 PORTSMOUTH, Va. – Two men have been arrested in connection to a homicide that occurred in Portsmouth on April 4.

Portsmouth Police responded to the 900 block of Suburban Parkway just after 5 p.m. that evening to find 20-year-old Demond T. Mitchell suffering from life threatening injuries due to a gunshot.

He was rushed to Sentara Norfolk General Hospital where he later died.

As a result of their investigation,  24-year-old D’Marcus Heflin and 25-year-old Bilal Boyce have been taken into custody and charged with murder, abduction, burglary, and use of a firearm in the commission of a felony.

Boyce was arrested on April 19 and is currently out on bond.

Heflin was arrested on May 10. He had an outstanding warrant for revocation of a suspended sentence and remains in the custody of the Portsmouth City Jail.

Persons of interest sought in connection to Portsmouth homicide case