HATTERAS ISLAND, N.C. – Two people were arrested May 17 after the Dare County Narcotics Task Force investigation led to the discovery of a one pot methamphetamine production lab at a Hatteras Island campground.

Along with the one pot lab, they also found the precursor chemicals to produce more methamphetamine in the future. 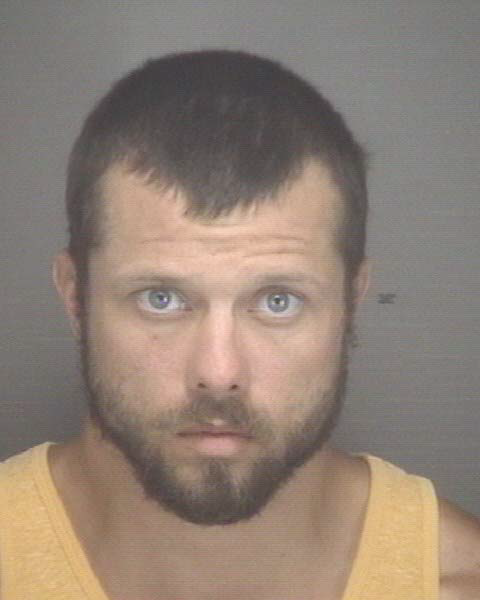