It was 1944, as the World War II raged, when an American bomber took off on a mission with three crew members on board.

Somewhere over the Pacific, the plane came under enemy fire, lost a wing and crashed into the Pacific.

For 72 years, the TBM-1C Avenger lay on the ocean floor and with it, the remains of the crew.

Scientists found the plane in the waters surrounding the Pacific Island of Palau.

It was yet another success for Project RECOVER. an organization that blends old-school archival research with new-school sonar technology to find aircraft of Americans MIA, or missing in action.

“This is more than reconnecting with history; it’s about locating the missing to enable the U.S. government to bring them home for a proper burial,” said Eric Terrell, who co-founded the group. 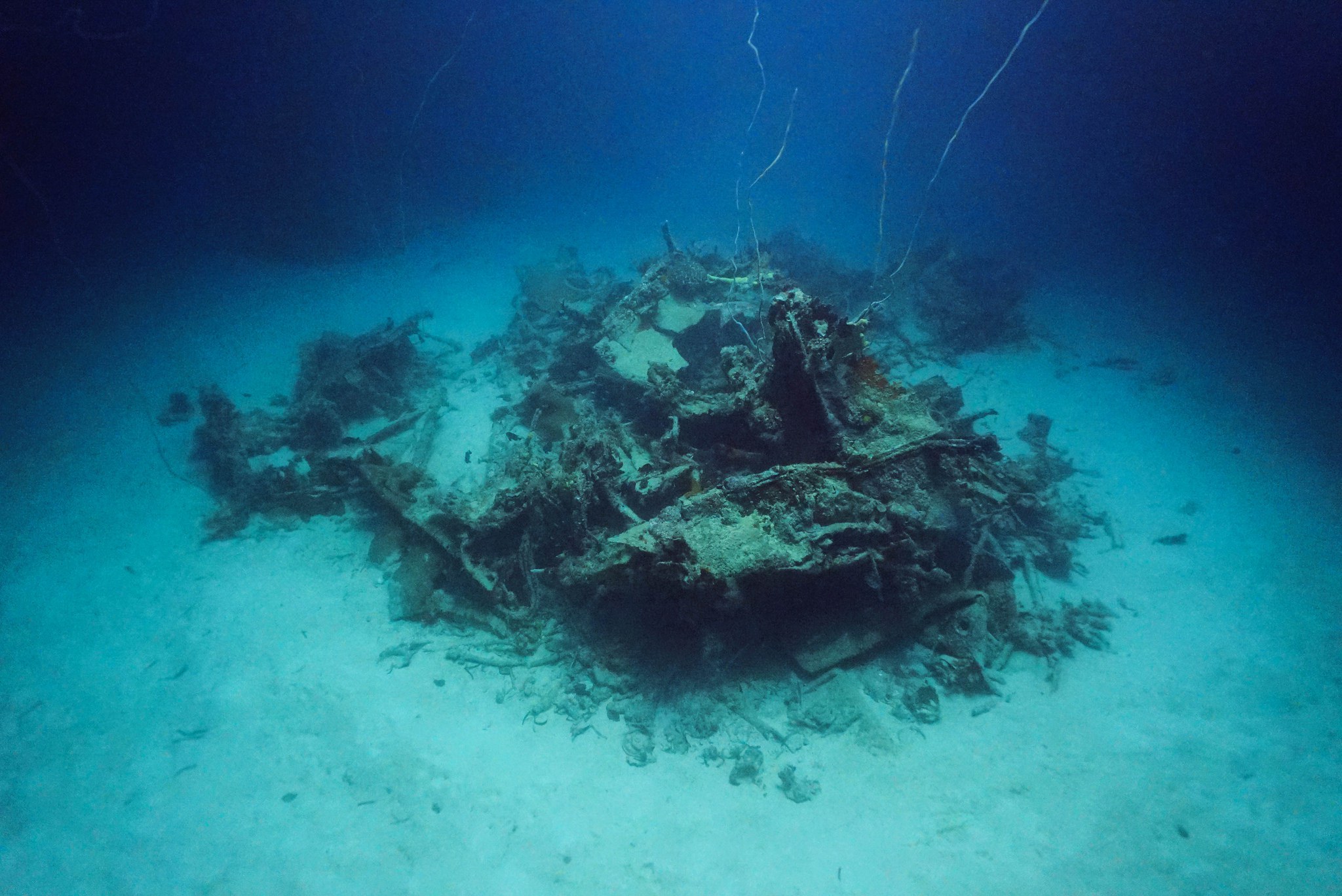 The group had been looking for the plane for several years.

The process began, as all the searches do, with intensive research at the National Archives, interviews with veterans, and a dig through old military photographs.

Through the process, the group determined approximately where the plane went down — but not exact enough to pinpoint the location.

The group then used a side scanner sonar, which is used to detect objects on the seafloor.

“We put that on a underwater robot that is like a torpedo and it continuously goes back and forth over the area,” Terrell said. “We essentially mow the lawn with this device.”

For two months, the sonar scanned. And then, success.

“I just returned from the site yesterday,” Terrell told CNN on Wednesday.

A homecoming of sorts

The next step is for the team to turn over its findings to the U.S. government for the recovery of the crew members.

The government will use personal items, such as dog tags, dental records and DNA to identify them.

“It’s amazing that even remains 70 years old can have DNA extracted from them,” Terrell said.

In the last five years, Project RECOVER has been involved in six recovery missions like this, but there are many more on the horizon.

“We have identified 100 cases worldwide that are suitable for recovery and over 200 families have reached out asking for help with MIA’s,” he said.