Portsmouth, Va.  - One of the oldest and most well-known Memorial Day celebrations in the country is the Portsmouth Memorial Day Parade.

It's been the city's tradition since 1884 and is the oldest annually held Memorial Day parade in the country. 2016 marked the parade's 132nd year.

A mile of floats, marching bands and armed forces units are all a part of the parade, there to salute the service and sacrifice of the men and women who lost their lives while serving in the military.

Rear Adm. Meredith Austin, the commander of the 5th Coast Guard District, was honored as the parade's grand marshal. 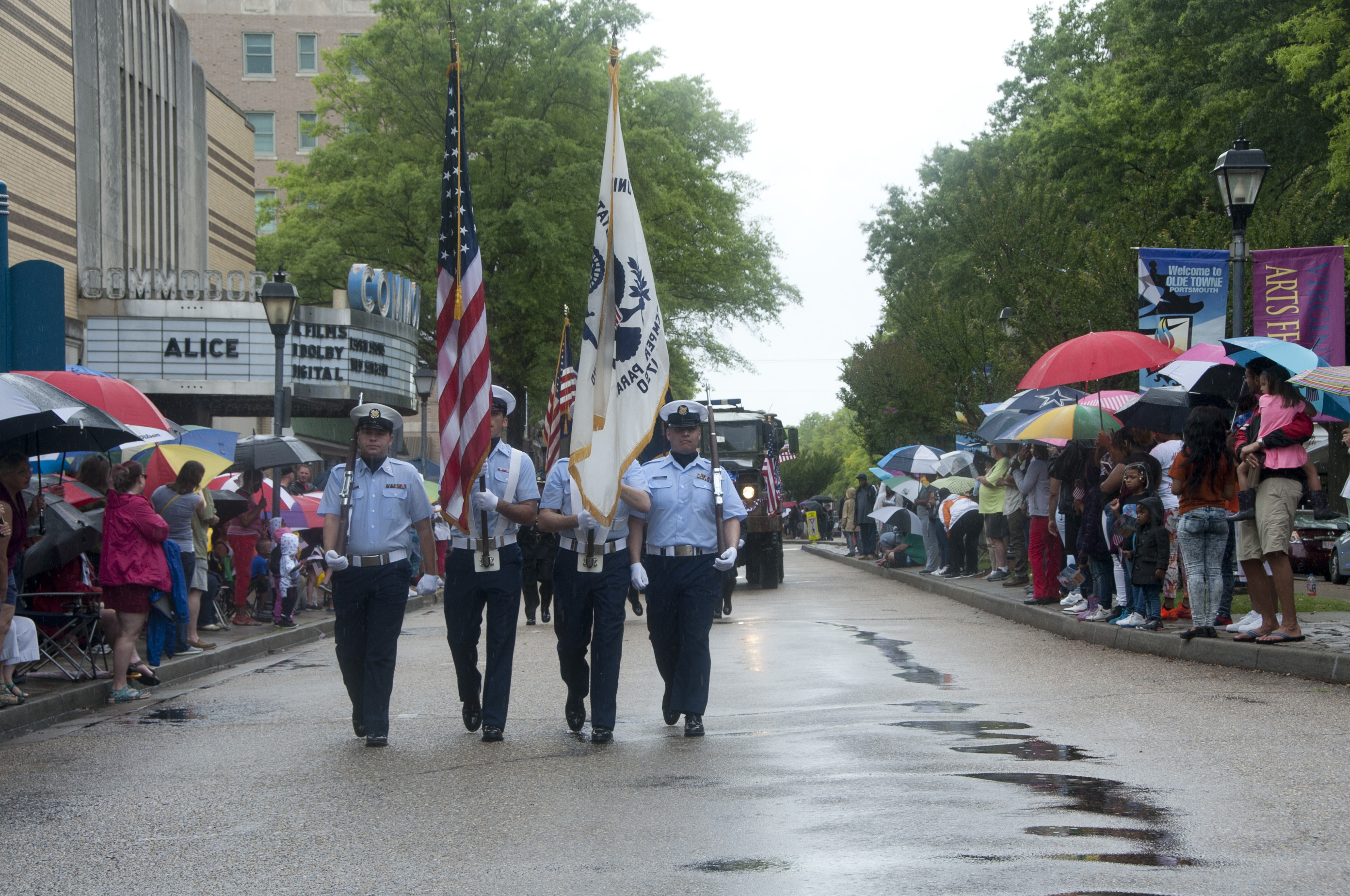