VIRGINIA BEACH, Va. – Police have charged three people in connection with a robbery that happened in a parking lot on 1307 Atlantic Avenue.

According to police, the victim met in the parking lot with the three suspects on Sunday at around 1 a.m.

The suspects robbed the man at gunpoint and drove off in a car. The victim was able to give officers a description of the car and the suspects.

Officers found the car at 264 and Witchduck Road.

Police arrested 20-year-old Terence Davis, 21-year-old Amon Daquan Swain and an underage suspect. All three were charged with robbery, conspiracy to commit a felony and use of a firearm. 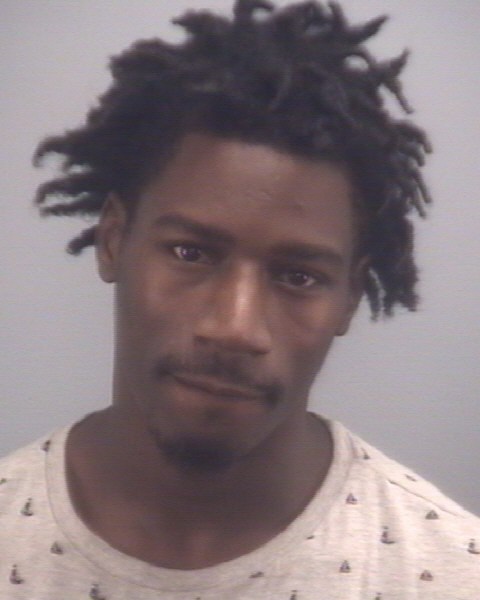