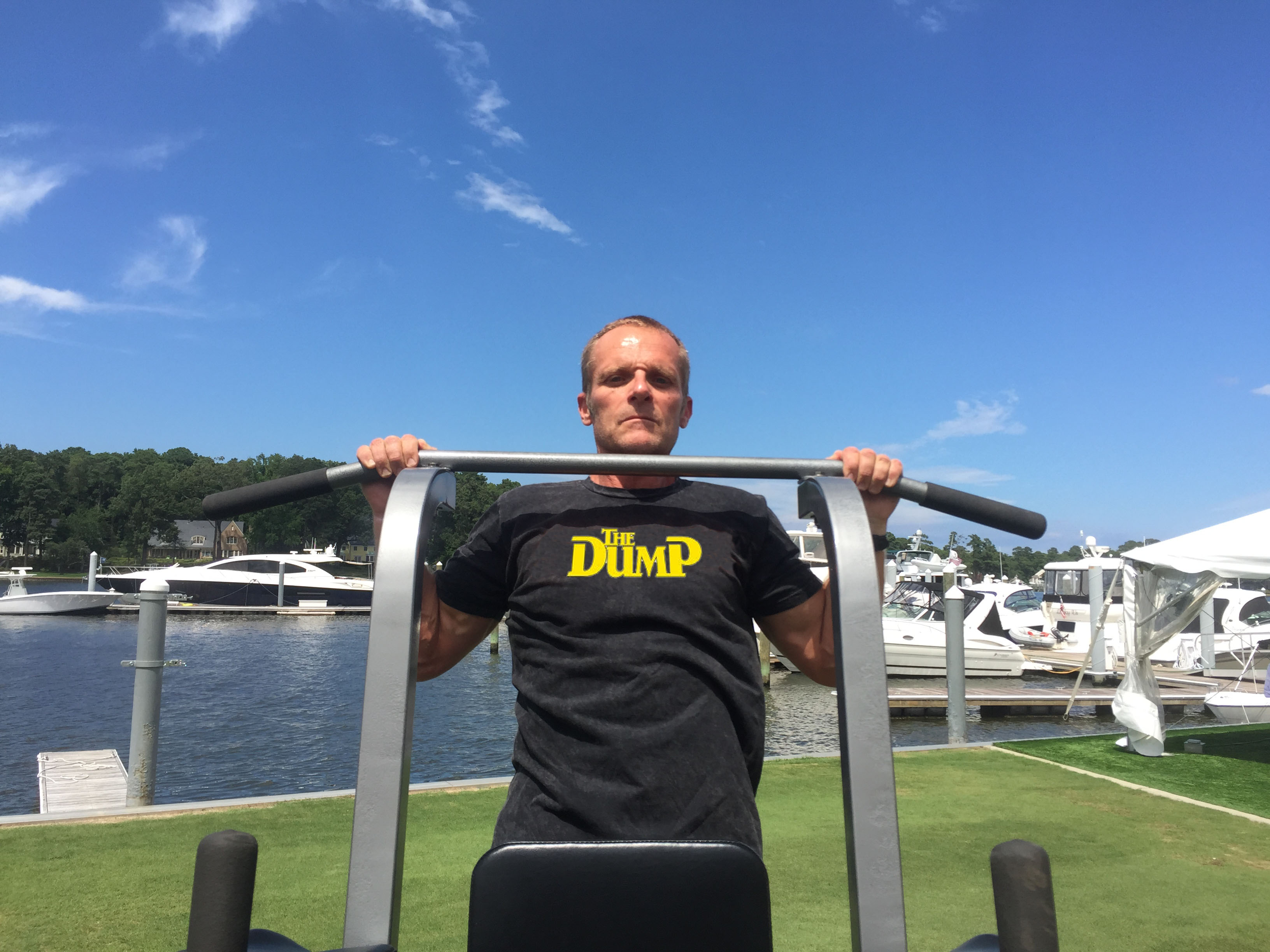 Hahn, a 55-year-old Navy Veteran, completed 6,844 pull-ups and now aspires to be a competitor on American Ninja Warrior.

Raising $7000 for @NavySEALfnd while I attempt 7000 pull-ups @ The Dump in Chicago. https://t.co/ajsjJy37Zn @GWR @ninjawarrior @CrossFit

During the challenge Hahn also raised nearly $8,000 to support the Navy SEAL Foundation.

Hahn graduated from ODU with a degree in sports medicine and has been a physical trainer for 19 years.