A bright yellow electric guitar owned by the late singer Prince has sold at an auction in Los Angeles.

The “Yellow Cloud” guitar fetched $137,500 on Saturday, according to seller Heritage Auctions. 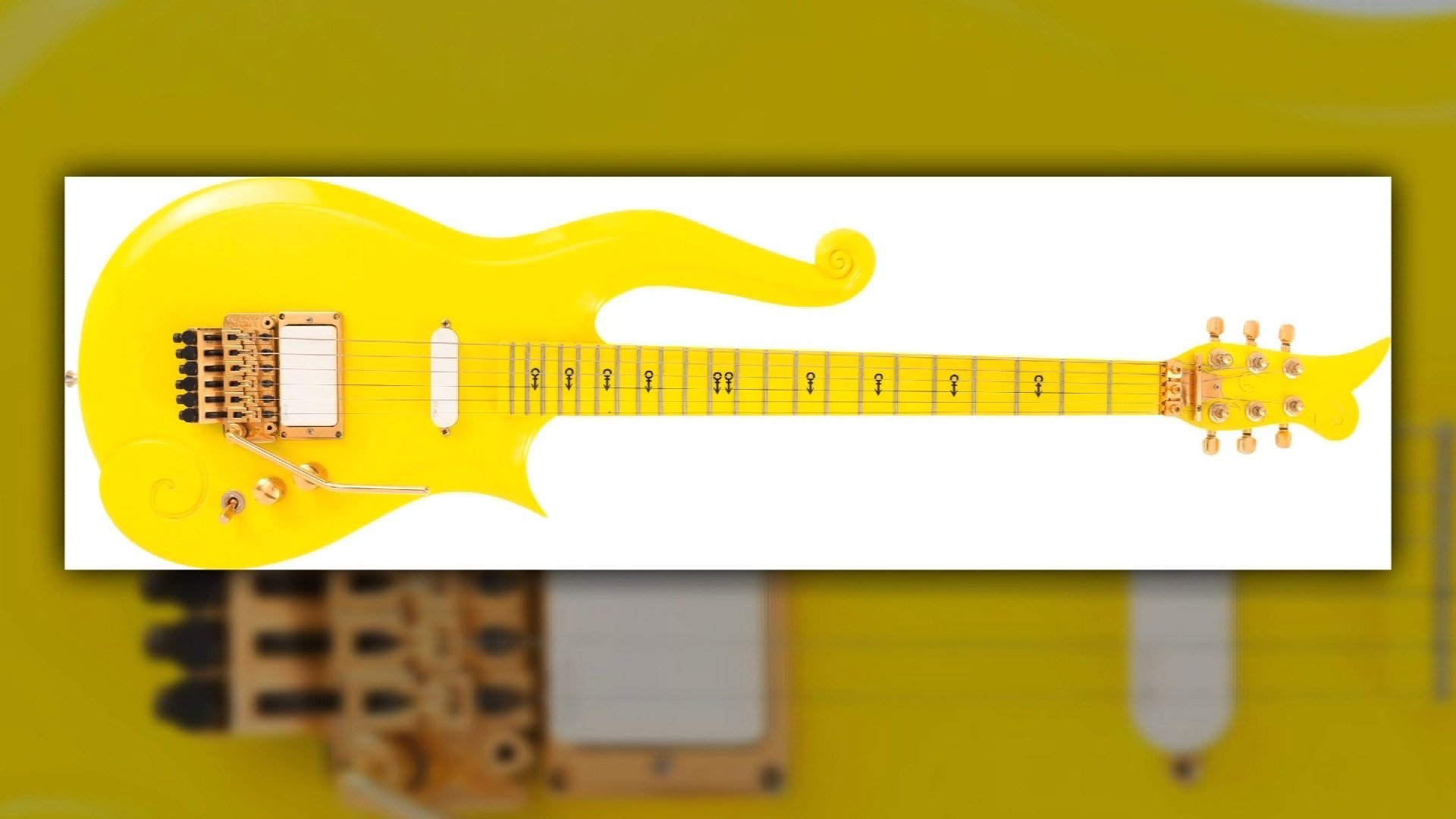 “This guitar, like everything about the enigmatic virtuoso, is uniquely Prince,” Heritage Auctions said. Its tuners, knobs and metal hardware are all gold-colored, it said.

The auction house did not name the buyer of the guitar.

Prince used the guitar in concerts and videos in the 1980s and 1990s, according to the auction house. He broke the guitar’s neck during an appearance on a French TV show in 1994.

The singer died April 21 after being found unresponsive in an elevator at his home in Chanhassen, Minnesota.

Toxicology tests concluded that he died from an accidental overdose of the opioid fentanyl.