Former NFL head coach and defensive coordinator Buddy Ryan passed away Tuesday, according to the NFL.

He began his 35-year coaching career in 1961 as a defensive line coach with the University of Buffalo.

Ryan coached in the NFL for 28 seasons and was on the defensive staff of the New York Jets when they won Super Bowl III in 1968.

He later became the head coach of the Philadelphia Eagles and Arizona Cardinals. 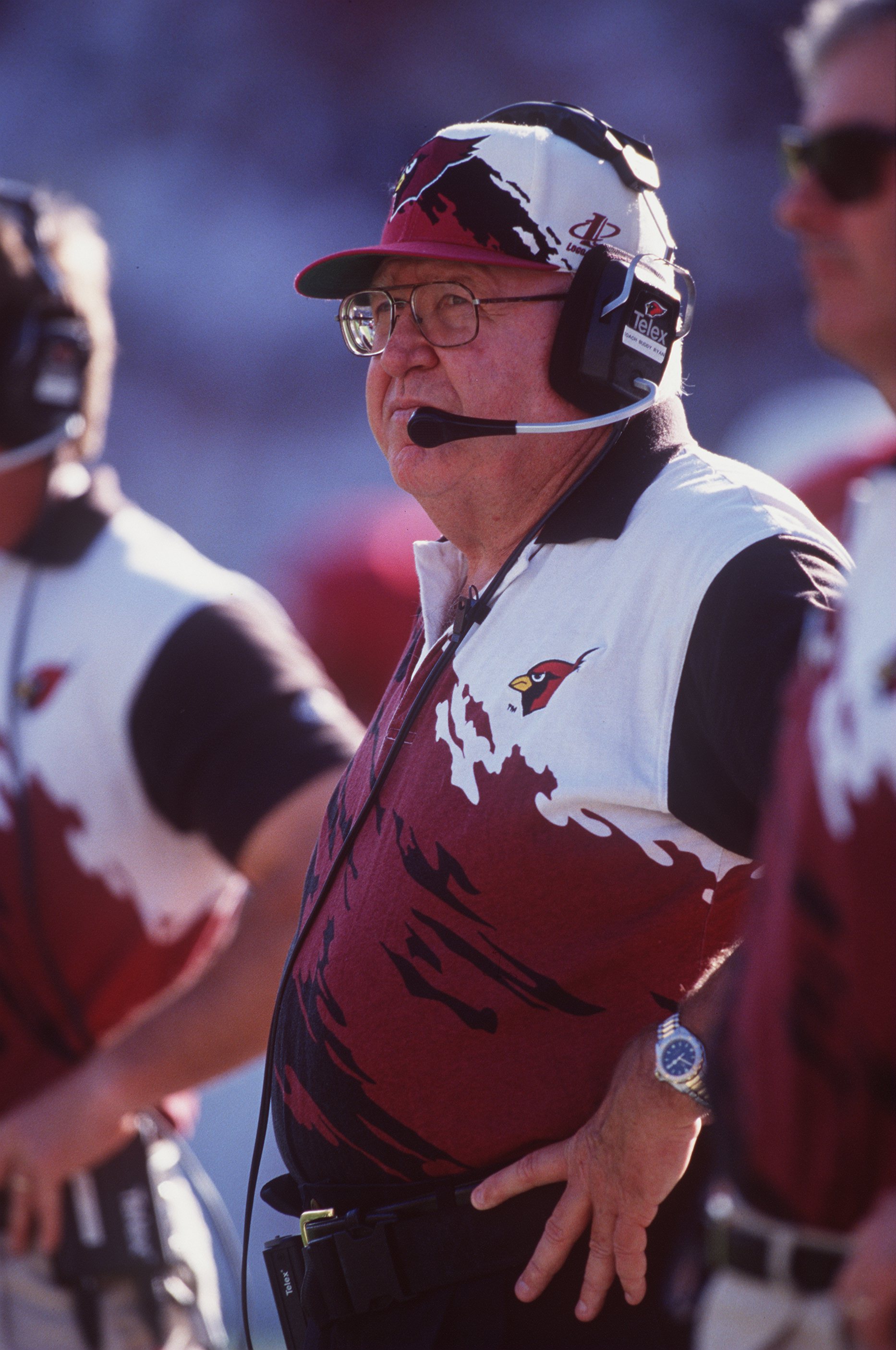