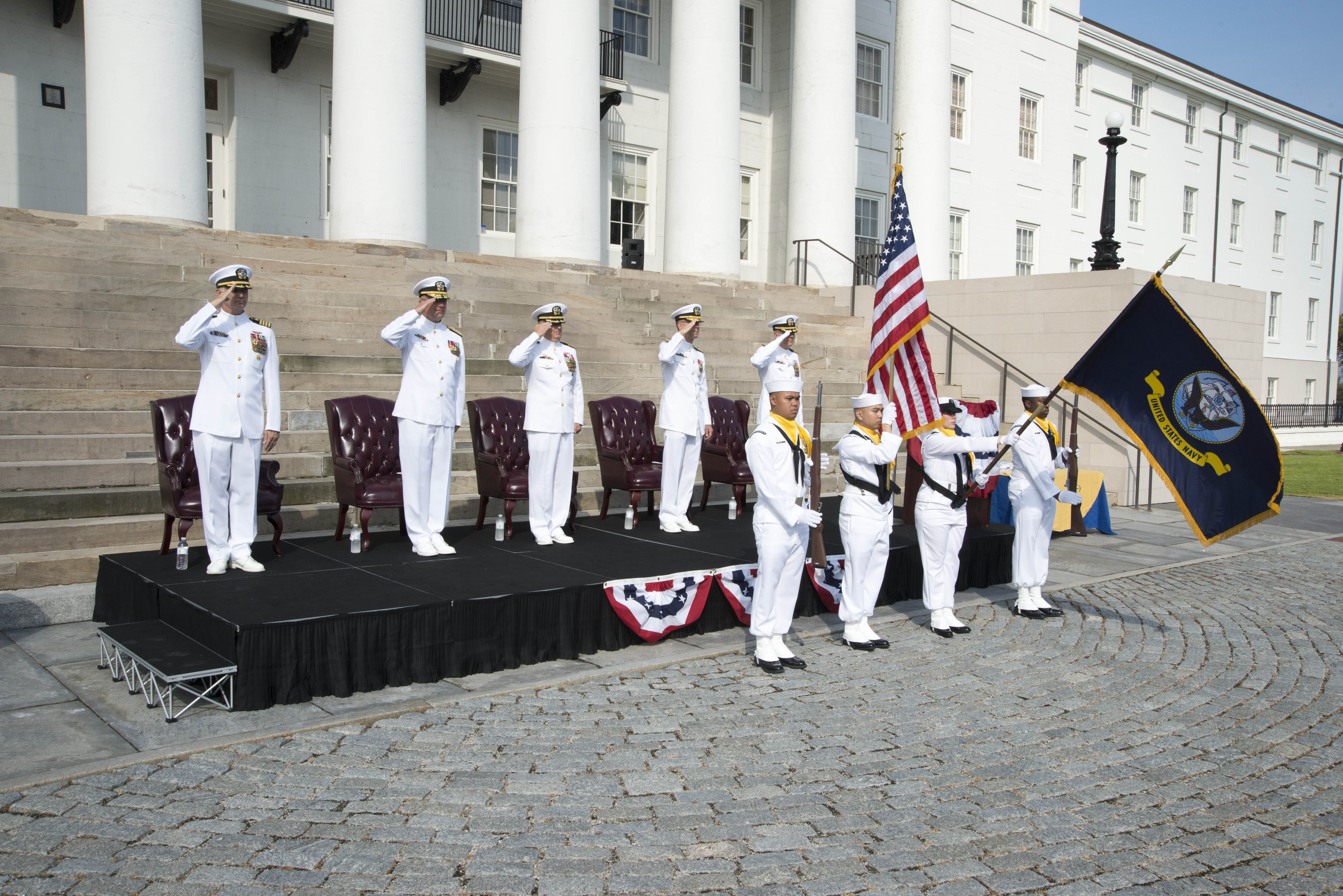 On July 1, Culp relieved Captain Darin Via, who was the commanding officer since October 20, 2014.

Via was the first captain to take command of the hospital in 24 years. The command position was previously held by a flag officer.

“As I did at Pacific Fleet, I am proud to be relieved by such a fine officer,” Via said. “Congratulations, my friend, in assuming command.”

Before the change of command, Culp served at Naval Hospital Bremerton as commanding officer and medical inspector general. He most recently served as a Pacific Fleet surgeon, where he directed and oversaw all force health protection, warfighter mission medical readiness and strategic medical efforts in the Pacific. He served as the direct adviser for all medical matters.

Vice Admiral Forrest Faison, Navy surgeon general and chief of the Bureau of Medicine and Surgery was a guest speaker at the ceremony.

“Navy Medicine is entrusted to provide the best possible care our nation can offer to our fleet and Marine forces, their families and all those who have volunteered and sacrificed to defend our freedom,” Faison said. “Under the command of Capt. Via, you honor that sacred trust. I could not be more proud of the team here at Naval Medical Center Portsmouth.”

Naval Medical Center Portsmouth is the nation’s first naval hospital. It has served the health care and medical needs of the military since 1830.