HAMPTON, Va. - Police have arrested a 16-year-old male in connection with an incident where a man was shot and killed Monday afternoon.

The shooting happened shortly before 2:30 p.m. in the 100 block of West Mercury Blvd.

When officers arrived on scene, they found the victim on the side of the Happy Shopper Convenience Store suffering from a single fatal gunshot wound.

Family members of the victim arrived at the location Monday afternoon and told News 3 Whitlow was a father of two. 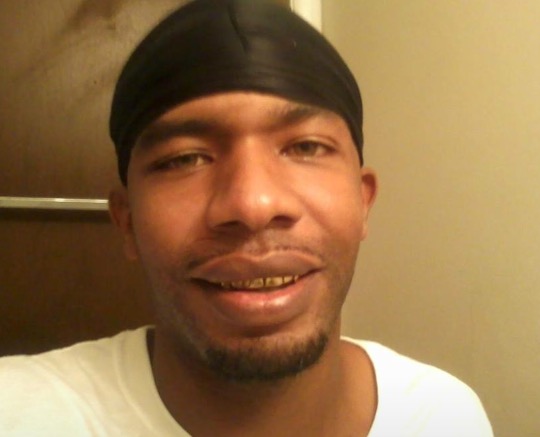 There was another shooting earlier Monday morning in Hampton. Click here for details on that shooting.