NORFOLK, Va. - Police have apprehended McKinley Scott, in connection with a Wednesday house fire at the corner of Tidewater Drive and Billings Street.

Scott is charged with two counts threat to burn and one count arson to an unoccupied dwelling.

Calls regarding the fire came in on Wednesday at 1:28 p.m.

When firefighters arrived at 1:33 p.m., they reported that a two-story home was fully involved in flames. The flames damaged the exterior coverings of several nearby homes.

Crews were able to bring the fire under control at 2:24 p.m.

Approximately 35 firefighters responded to the call. No one was injured. 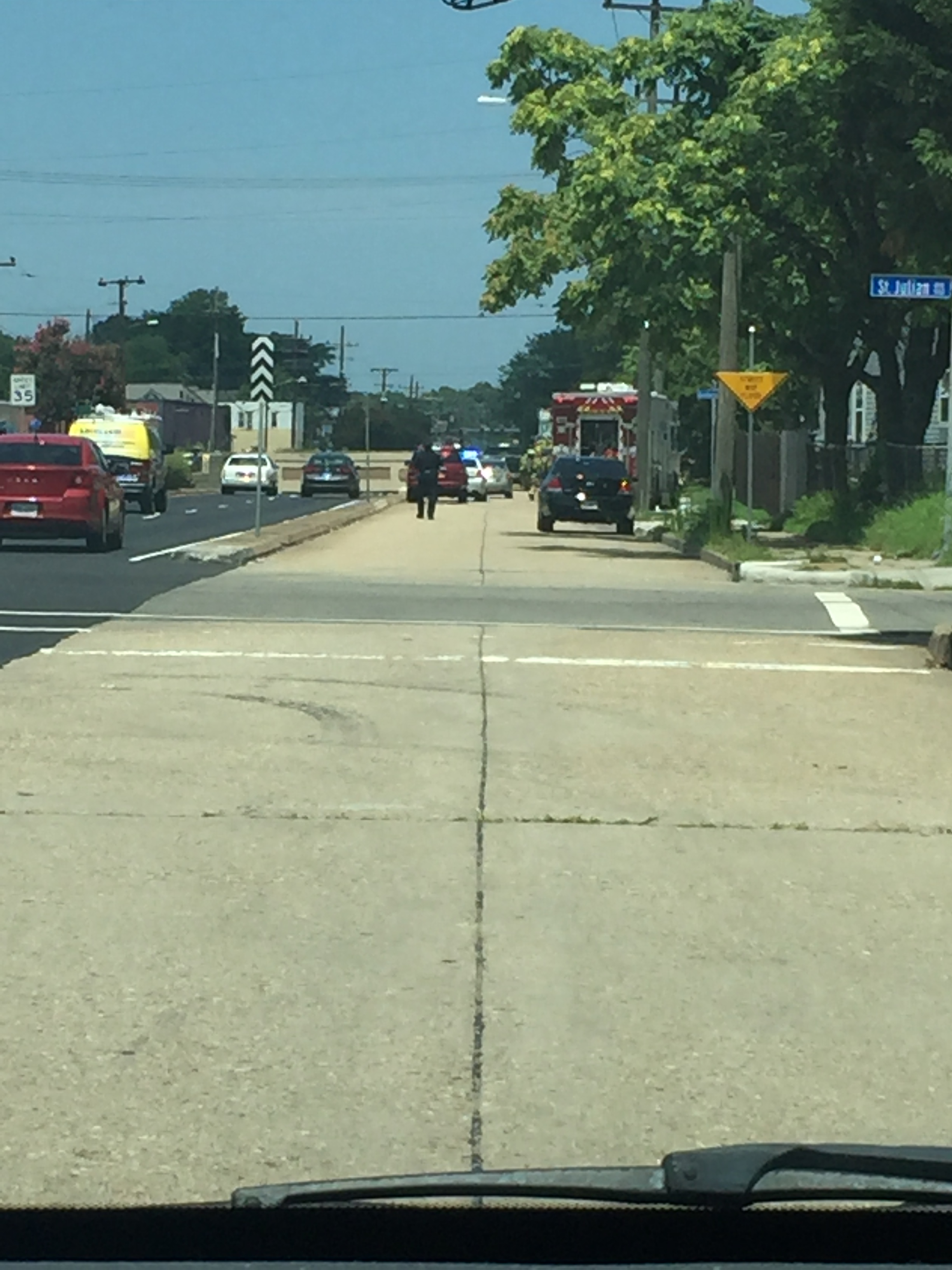