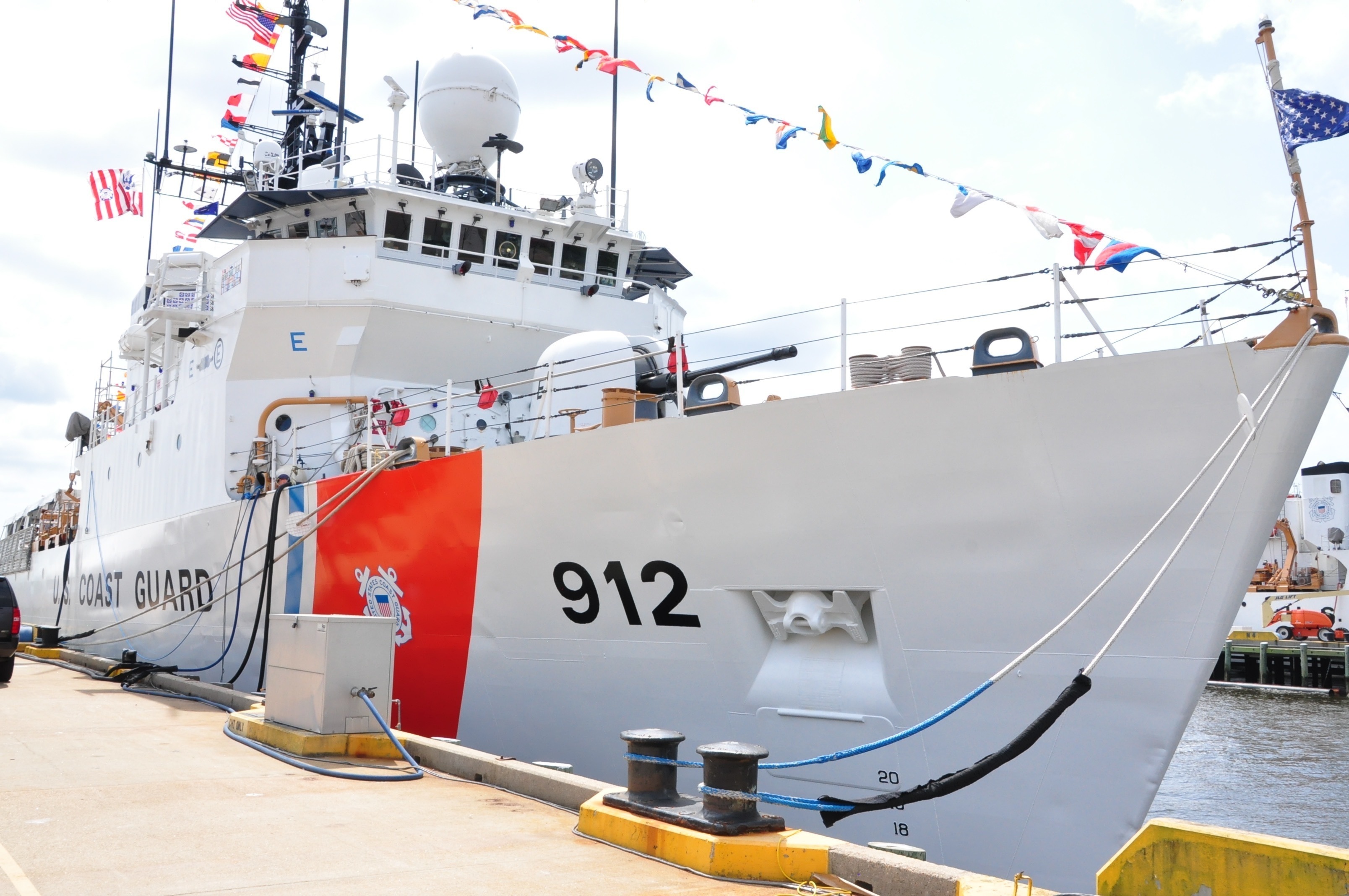 During Vance’s tenure as Legare’s commanding officer, he oversaw the successful completion of four counterdrug patrols, which resulted in the seizure of nine metric tons of cocaine and marijuana valued at more than $154 million, the interdiction of 30 suspected smugglers and the completion of more than 600 successful helicopter evolutions.

As commanding officer of Cutter Legare, Carter will oversee the cutter’s operations in maritime homeland security missions, which include drug and migrant interdiction, search and rescue, port and waterway security, and military operations.