Four units of the condo were burned. Three of them were able to be occupied by residents later that night 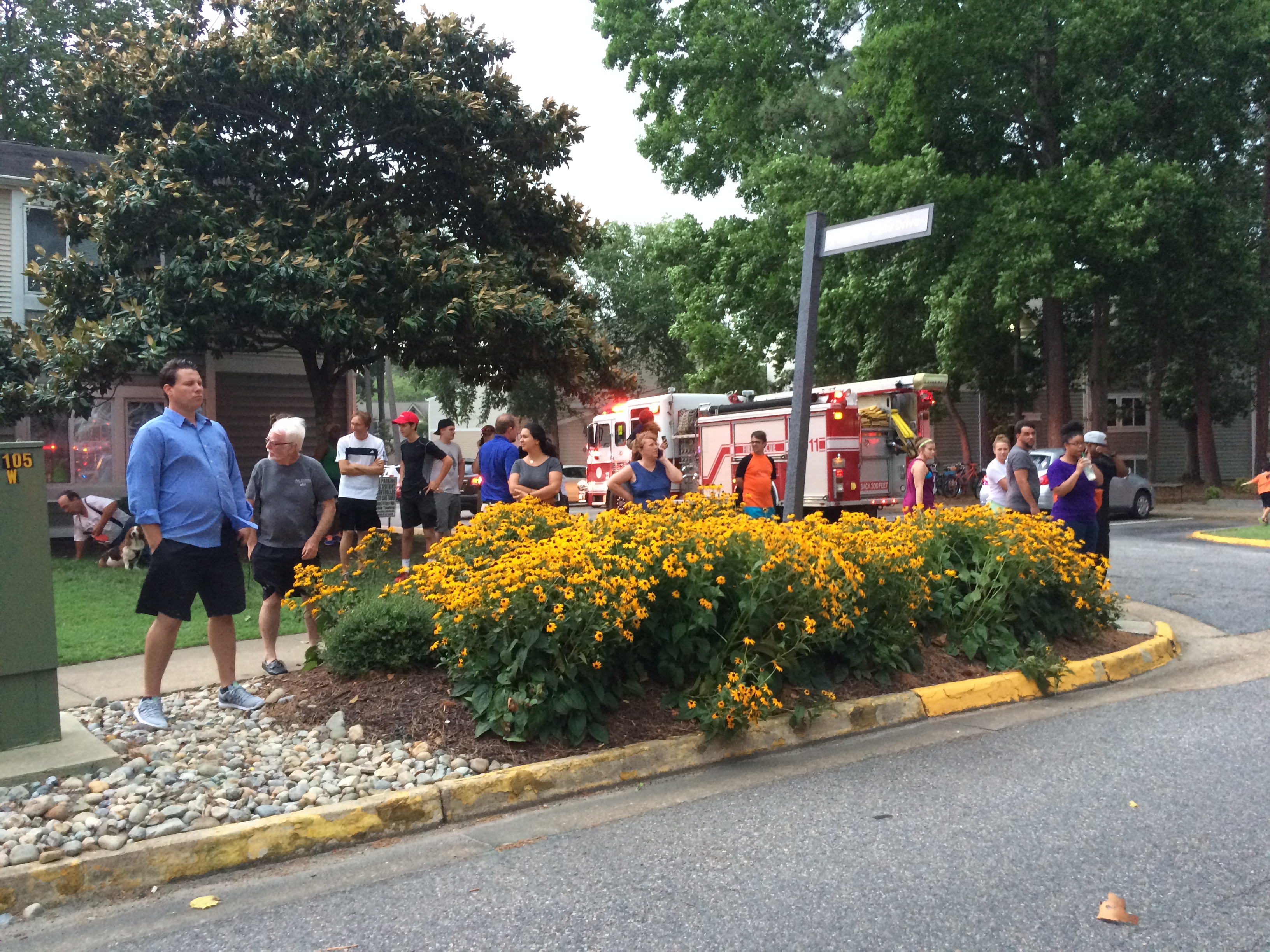 Residents had to evacuate the building.  At least 6 people have been displaced but, according to Chief Mike Barakey only one unit had extensive damage.

Barakey said VB Fire, Police and EMS responded to the scene and the fire was under control 30 minutes after the call went out.

No one is injured.