Declaring his government firmly in control, a defiant Turkish President Recep Tayyip Erdogan on Saturday demanded the United States arrest or extradite an exiled Islamic cleric he blames for a coup attempt that ended with nearly 200 people dead.

The cleric, Fethullah Gulen, living in self-imposed exile in Pennsylvania, suggested that putsch and assassination attempts have been staged in the past though he did not directly accuse Erdogan of deliberately plunging Turkey into chaos.

The upheaval exposes deep discontent within the military ranks. But less than 24 hours after a night of violence, questions remained about who was behind it and why they decided to act now.

The ramifications of the coup attempt on the political system of a NATO ally and partner in the U.S. fight against ISIS also remain unclear.

Erdogan’s call for U.S. involvement in punishing his rival comes after Turkish authorities closed the airspace around Turkey’s Incirlik Air Base, where his government allows the American military to launch operations in the air campaign against ISIS in Syria and Iraq.

“This country suffered a lot in the hands of the Gulen Movement,” Erdogan told throngs of supporters near his home in Istanbul.

“I call on the United States and President Barack Obama … (to) either arrest Fethullah Gulen or return him to Turkey,” he added. “If we are strategic partners or model partners, do what is necessary.”

Gulen, a reclusive figure who leads a popular movement called Hizmet, said anyone could have masterminded the coup attempt: nationalists, the opposition. He denied any involvement.

“It could be anything,” Gulen told journalists through a translator.

Whoever was responsible, the uprising is the latest worrying example of deteriorating stability in a country once promoted to the wider Muslim world as a model of democratic governance and economic prosperity.

Some 14 years after Erdogan’s political party swept to power in elections, Turkey teeters on the brink.

At the heart of Erdogan’s rivalry with Gulen is a fundamental division in Turkish society between secularists — some within the country’s top military brass — and Islamists, including the president’s AKP party.

Thousands of military officers have been arrested, including the commander of Turkey’s 2nd Army, Gen. Adem Huduti.

On Saturday, the Pentagon said U.S. officials were working with Turkey to resume air operations at Incirlik Air Base.

“In the meantime, U.S. Central Command is adjusting flight operations in the counter-ISIL campaign to minimize any effects on the campaign,” Pentagon spokesman Peter Cook said.

For now, American airstrike missions from the base have been halted. Turkish officials told the United States the airspace has been closed until they can make sure all Turkish air force elements are in the hands of government forces, a U.S. defense official told CNN on Saturday.

Still, a small number of U.S. planes on missions before the airspace closed were allowed to land at Incirlik, the official said.

Earlier, the U.S. consulate in Adana reported that power to the base had been cut and authorities prevented movement on and off the site.

Cook said U.S. facilities were operating on internal power and the power shutdown did not affect base operations. Defense department personnel in the area were “safe and secure,” he said.

The base is home to the Turkish Air Force and the U.S. Air Force’s 39th Air Base Wing, which includes about 1,500 American personnel, according to the base website. 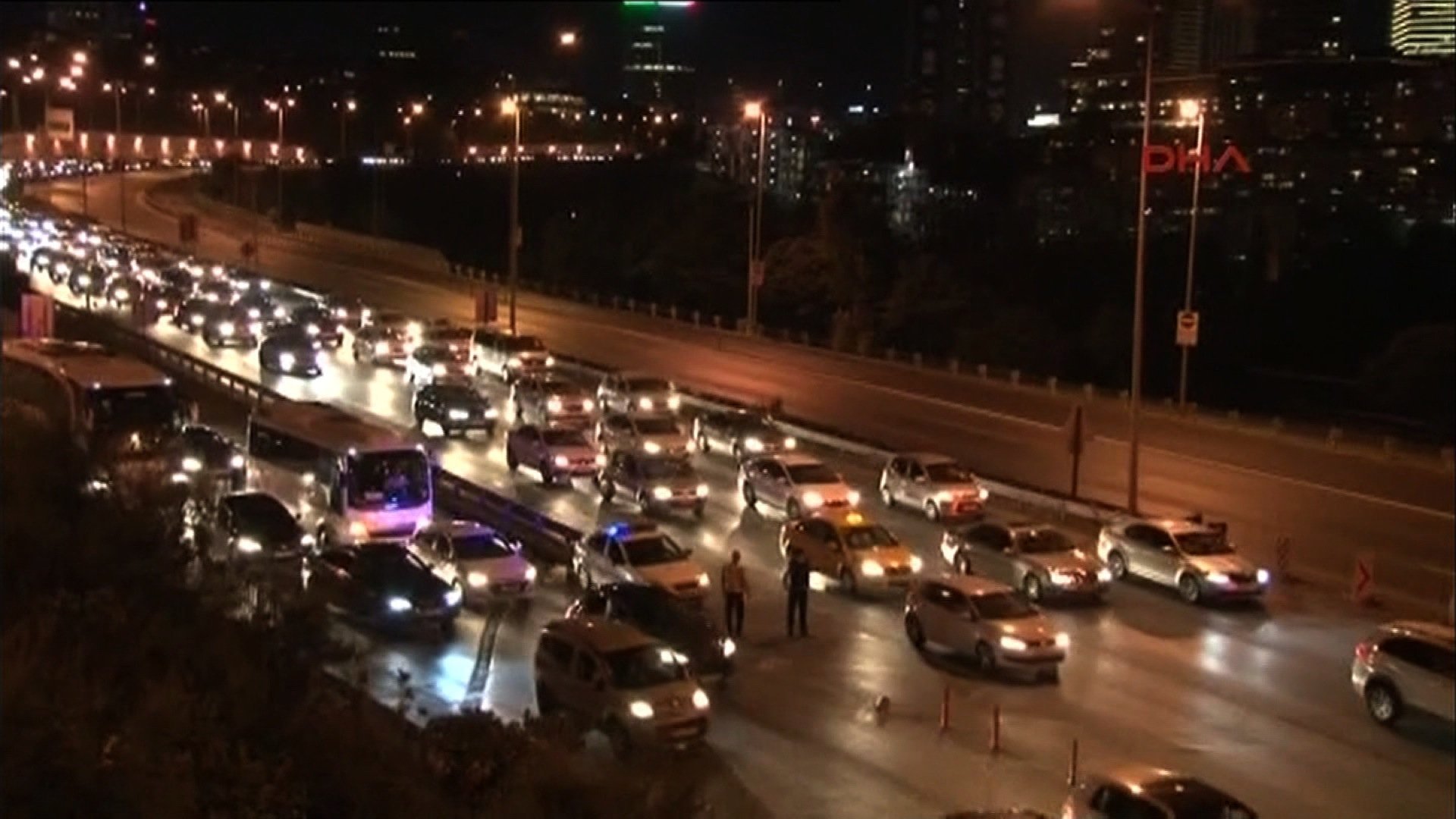 Before cheering supporters on Saturday, Erdogan affirmed his control.

“You know how you went out in to the squares?” he asked. “That’s what ruined their plot. And for the next week we need to continue this solidarity, we must keep up these meetings.”

The country’s institutions were “back at work,” he said.

“There are a lot of generals and colonels that were detained but those who want to set the Turkish people and the Turkish military against each other, let us not fall prey to their plot.”

Chaos erupted the night before when military tanks rolled onto the streets of Ankara and Istanbul and soldiers blocked the famous Bosphorus Bridge.

The military’s claim of a takeover was read on state broadcaster TRT. The anchor said the military imposed martial law.

The military said it wanted to maintain democratic order and that the government had “lost all legitimacy.”

But the coup attempt lost momentum after Erdogan returned from vacation at the seaside resort of Marmaris. By the time he re-emerged after hours of silence, dozens had died.

The prime minister’s officer said 161 civilians and at least 20 coup plotters were killed.

Of the nearly 200 deaths, most were police officers killed in a gun battle with a helicopter near the Parliament complex in Ankara, NTV reported. The building was damaged. Another 1,140 people were wounded.

But Greece will not necessarily return the alleged coup plotters, the Greek foreign minister said Saturday in a statement.

The asylum request “will be examined based on the provisions of Greek and international law,” Greek Foreign Minister Nikos Kotzias said.

Bombs struck the Parliament building in Ankara. A helicopter allegedly stolen by coup plotters was shot down by an F-16.

They walked away from tanks and abandoned their posts on the Bosphorus Bridge connecting the European and Asian sides of Istanbul.

Turkish Airlines resumed flights out of Istanbul Ataturk airport, which had been overrun by protesters.

Erdogan was elected Prime Minister in 2003. Under his rule, Turkey became a powerhouse in the Middle East. His reign came to an end in 2014, and his own party’s rules prevented him from seeking a fourth term.

He ran for president — and won. Before Erdogan, the presidency of Turkey was a largely ceremonial role, but he tried to change that by altering the constitution to give him more power.