An explosion in Central Park that seriously injured a tourist during the Fourth of July weekend was caused by the homemade explosive TATP, according to multiple law enforcement officials briefed on the investigation.

The chemicals used to make the improvised explosive were placed in a shopping bag, investigators said. The bag was pressure sensitive and activated when a tourist put his foot on it and triggered the explosion, suffering severe foot injuries.

TATP is a notoriously unstable explosive that has been used in terrorist attacks for decades, including in the Paris attacks last fall and by the shoe bomber Richard Reid. It’s often made from common household chemicals, such as beauty supplies.

The investigators managed to trace the source of the bag to a defunct bakery in New Jersey, but they haven’t identified anyone who could be responsible, the officials say. 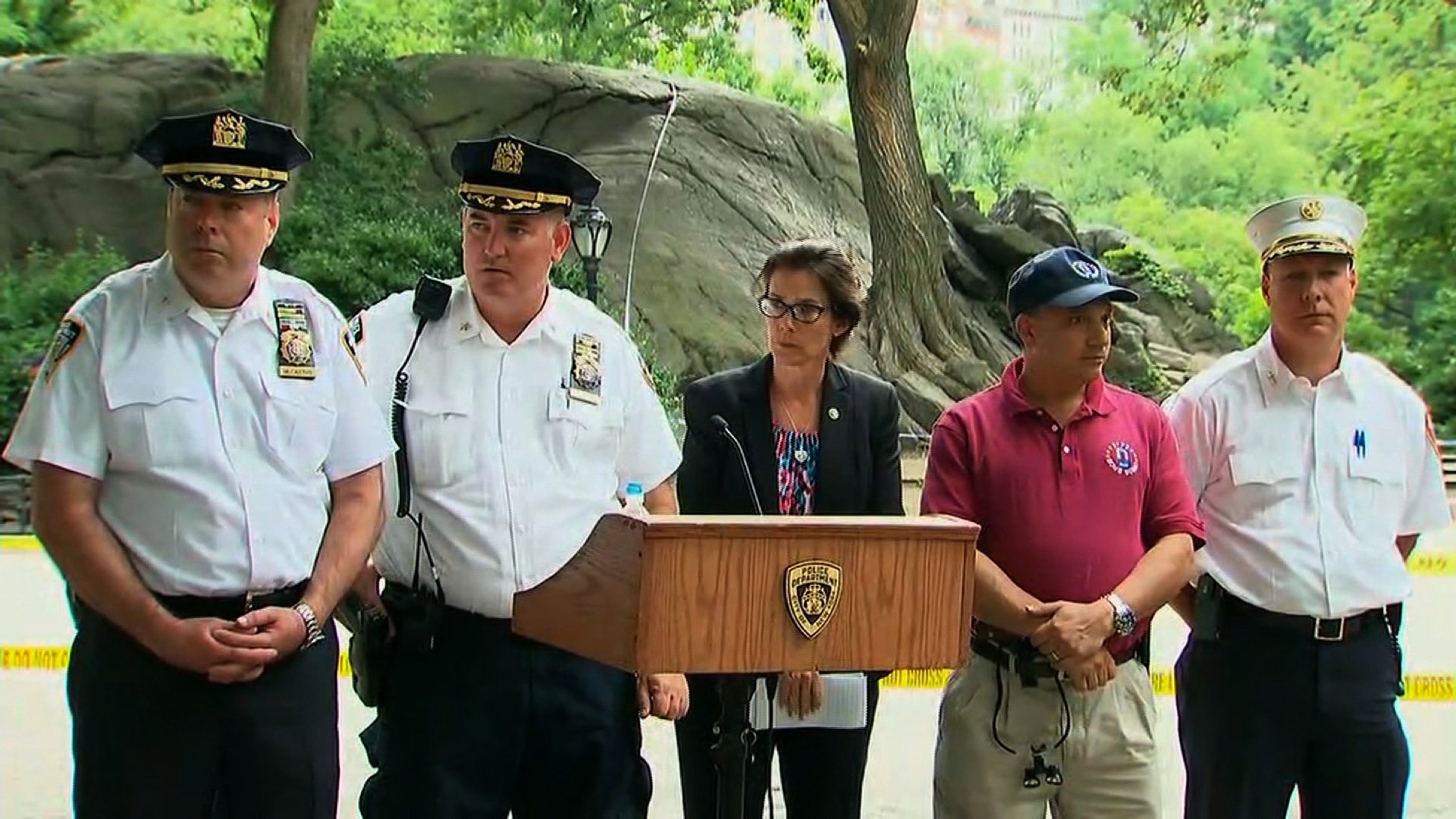 Based on evidence so far, investigators believe someone was testing how to make the explosive, which they say is common.

There was no fuse found in the explosive and no additional contents, such as ball bearings, to suggest an attempted terrorist attack, the officials say.

The Joint Terrorism Task Force, which includes FBI and New York Police Department investigators, was called to the scene to scrutinize the explosive ingredients. The NYPD bomb lab has been examining the chemicals found.

The blast nearly blew off the leg of Connor Golden, 18, a University of Miami student. He and two friends jumped off a rock in the park on July 3, setting off the explosion. The other two were not injured.

The blast rattled New Yorkers, especially in the wake of recent acts of terror in the United States and elsewhere.