The unpiloted ISS Progress 62 Russian cargo ship is seen docked to the Pirs docking compartment of the International Space Station on May 24, 2016. Credits: NASA

A Russian cargo spacecraft will launch to deliver three tons of food, fuel and supplies to the International Space Station on Saturday.

Russian Progress 64 is scheduled to launch at 5:41 p.m. from the Baikonur Cosmodrome in Kazakhstan.

The spacecraft is set to dock to the Pirs docking compartment of the space station at 8:22 p.m. Monday, July 18.

The unpiloted spacecraft will spend more than six months docked at the station before departing in mid-January for its deorbit into the Earth’s atmosphere. 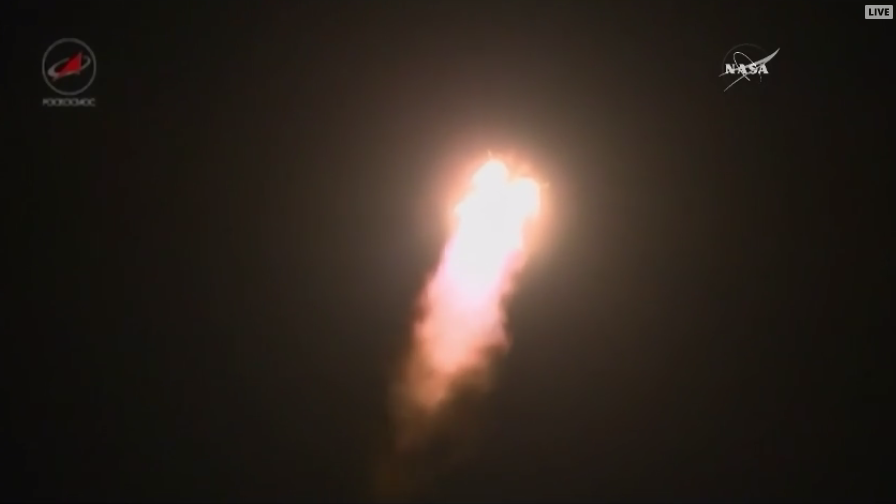