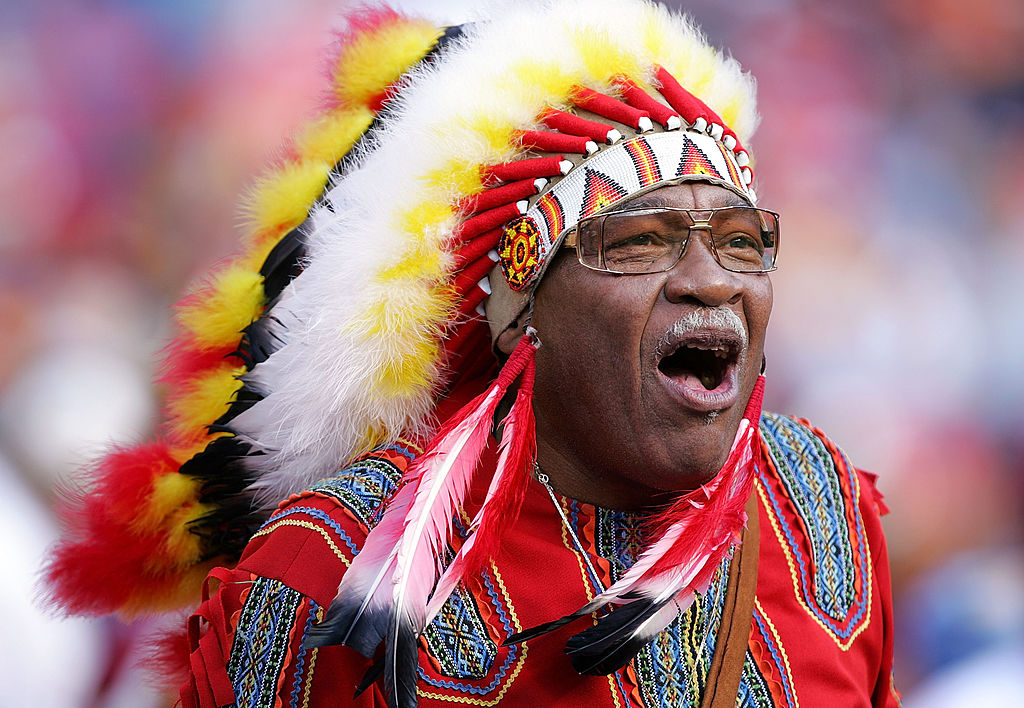 Williams, who attended home games since the 1970s, was the unofficial mascot of the Redskins. In a statement, the team said, “The Washington Redskins will always appreciate Zema Williams’ unique passion and dedication to our football team and his fellow Washington Redskins’ fans.”

A vigil is planned at Redskins Park Tuesday at 6:30 p.m.